Ford Motor Company announced the My Energi, a first-of-its-kind idea. That’s a powered vehicle with the potential to deliver the best of what a plug-in hybrid offers   This is without depending on the electric grid for fuel.

So instead of powering its battery from an electrical outlet, Ford C-MAX Energi harnesses the power of the sun with Sunpower solar. Therefore, by using Sunpower it acts like a magnifying glass. It is directing intense rays to solar panels on the vehicle roof.

Thereby, resulting in a concept taking solar and re-powering the house. This is to deliver the same performance as the conventional C-MAX Energi plug-in hybrid. Furthermore, when plugged in it draws power from the electric grid. As well, Ford C-MAX Energi gets a combined best miles per gallon equivalent in its class. Also, with EPA-estimated 108 MPGe city and 92 MPGe highway, for a combined 100 MPGe.

In addition, by using renewable power from Sunpower makes Ford C-MAX Energi reduce the annual greenhouse gas emissions. How about Reduce it a by four metric tons.

In conclusion, added Mike Tinskey more. He added that the Ford C-MAX Energi with Sunpower shines a new light on electric transportation and renewable energy. Mike Tinskey is the Ford global director of vehicle electrification and infrastructure. He added that with Ford being an innovation leader, they want to further the public dialog. Finally, a dialog about the art of the possible in moving the world toward a cleaner future. 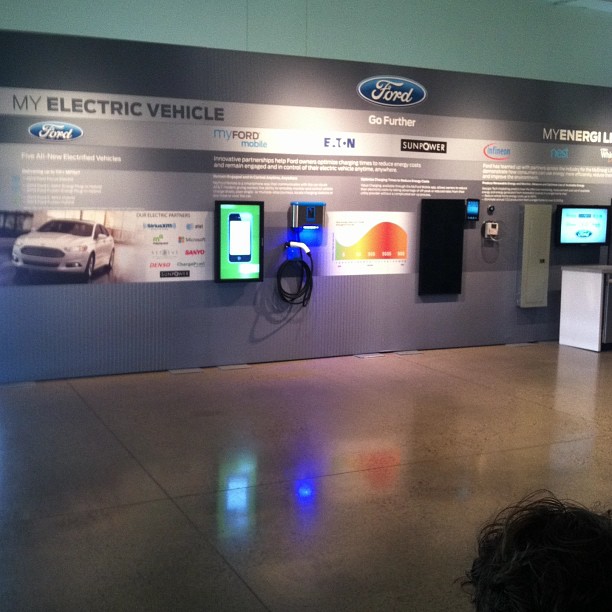