House Republicans and Democrats joined together last week to co-sign a letter to the House Committee on Ways and Means recommending that renewable energy development receive continued support in any forthcoming comprehensive tax reform debate. The effort was led by Representatives Paul Ruiz (D-CA), Jon Runyan (R-NJ), and Earl Blumenauer (D-OR), and was signed by 60 Representatives.

In a statement released with the letter, Rep. Ruiz commented, “Renewable energy is a critical area of economic growth … We have to work together to advocate for renewable energy jobs, domestic manufacturing and American energy independence.” 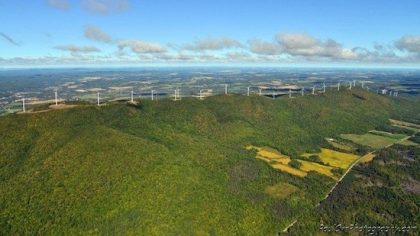 For the entire story by Power For Wind