(04 September 2014) – Northern Power Systems (www.northernpower.com) (TSX: NPS), has launched the next generation of their industry leading permanent magnet/direct drive distributed wind turbines. The 100 kilowatt (kW) NPS 100C and the 60 kW NPS 60C are commercially available for delivery to markets around the world starting in the fourth quarter of 2014.

A new 24.4 meter rotor features state-of-the-art hub and blade technology with superior aerodynamics providing a larger swept area compared to the outgoing model. This increases the annual energy production (AEP) of the NPS 100C-24 and 60C-24 by up to 15% depending on wind conditions.

Troy Patton, president and chief executive officer, said, “This launch heralds a new era in distributed wind energy generation. Through our technology and innovation, we are introducing small wind turbines that will drive economics that are on par with an increasing proportion of other energy sources.”

In combination with Northern Power’s proprietary permanent magnet/direct drive technology, these new turbines are industry leading in power performance, energy production and lifetime cost of ownership. The turbines reflect the next generation of NPS’ proven distributed wind platform that has been deployed since 2008. The cutting-edge design reduces foundation and installation costs. 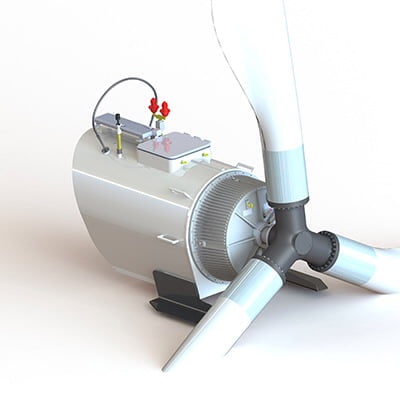 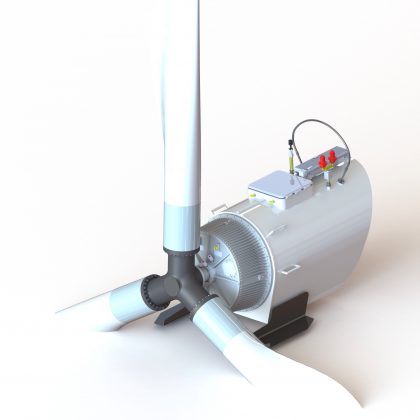