100 hotels around the world from IBEROSTAR, will be switching off their lights on Saturday, March 28 for 60 minutes to mark ‘Earth Hour’, the world’s largest grassroots campaign that seeks to raise global awareness around the need to protect the environment.

Organized by the World Wildlife Fund (WWF) around the slogan ‘Turn off the light, turn on the Earth’, ‘Earth Hour’ is in its 9th year. We are now talking more than 7,000 towns and cities in 160 countries going to switch off their lights on March 28 at 8:30 p.m. local time for support the initiative. 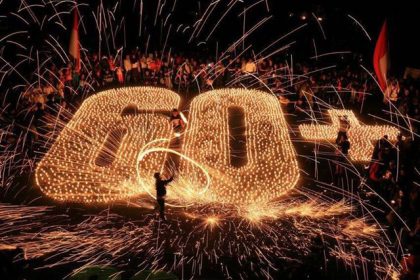 IBEROSTAR Hotels & Resorts is excited to be part of this initiative and to play an active role in raising awareness of the campaign and fighting climate change. The company has taken part in previous editions, turning off the lights at its hotels in Mexico, Brazil and the Dominican Republic, but this year will be the first time it has turned the initiative into a global activity. As part of the campaign, guests and employees will receive full details about the initiative. 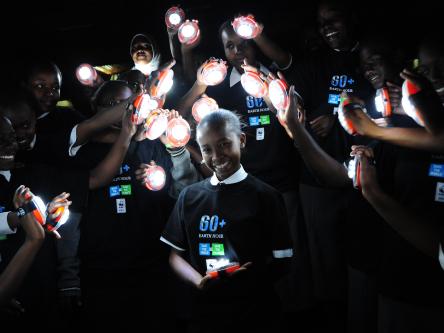