Trina Solar held on to its status as the top producer of solar photovoltaic modules in 2015, producing 4.55 Gigawatts of crystalline modules

So Trina Solar is the company is looking to boost competitiveness in global markets. That’s with a new manufacturing base in Thailand. For that’s adding 500 Megawatt (MW) and 700 MW cell capacities. This came from  says GlobalData analyst.

LONDON, UK (GlobalData), 23 February 2016 – Trina Solar held on to its status as the world’s biggest producer of solar photovoltaic (PV) modules in 2015. Thereby producing 4.55 Gigawatts (GW) of crystalline modules. All the while Canadian Solar claimed second spot with 3.9 GW in 2015. This is according to an analyst with research and consulting firm GlobalData. 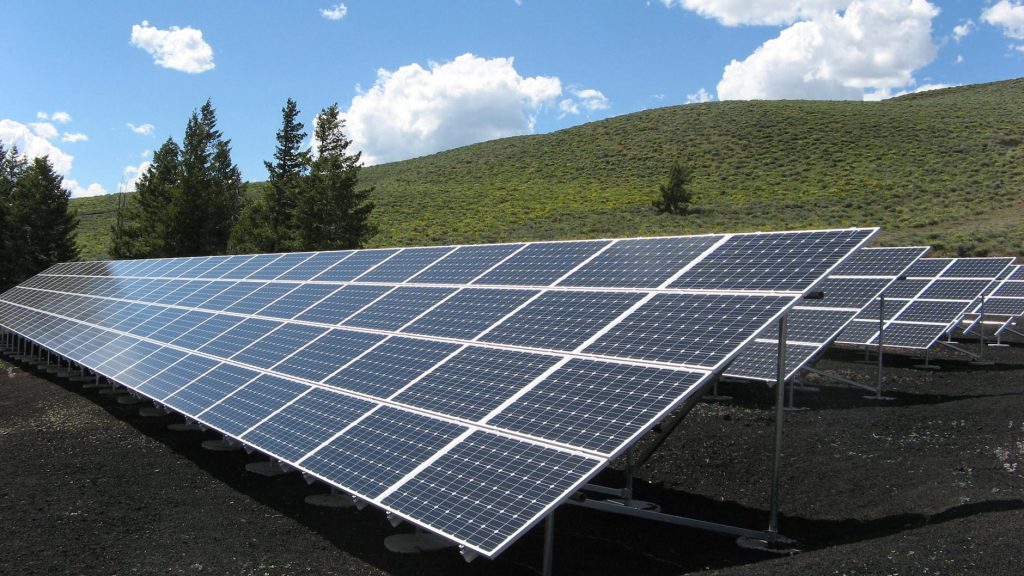 In addition, Trina Solar’s efforts to expand its presence in key markets across the globe. Thereby leveraging on its innovative high-quality solar products. Also their strong sales network and brand recognition. For they have enabled the company to capture numerous opportunities.

For example, it has announced a new efficiency record of 22.13% for its mono-crystalline silicon solar cell. That which breaks the previous record of 21.40%. It also demonstrates an impressive efficiency improvement of 0.73 percentage points within only one year.

Canadian Solar also had a positive year, following the acquisition of Recurrent Energy. For they are a provider of solar power systems. They come from Sharp Corporation for a purchase consideration of approximately $265 million in cash in February 2015.

Mathur continues: “The acquisition enables Canadian Solar to more than double its total and late-stage solar project pipelines, and propelled the company from fourth in 2014 up to second place last year, overtaking Yingli and JinkoSolar.