PHILADELPHIA, PA—Since its inception, Northeast Philly-based RAIR has been hosting visual artists at its residency program at the Revolution Recovery recycling center. However this spring, a new program invites the public to the facility for live art, interactive performances and entertaining programming. Live at the Dump engages viewers with the reality of the waste stream while challenging traditional notions of where the arts live. 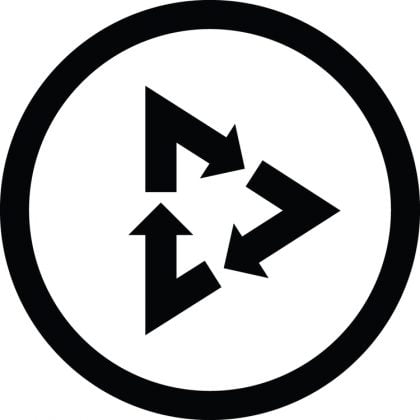 “Our hope is that audiences will come to the site and get an exciting behind-the-scenes look at the industrial operations at a recycling center, along with a sobering realization of the sheer magnitude of materials discarded every day,” says RAIR co-founder Billy Dufala. “By showing the site as an art space we want to inspire people to reflect about the waste stream and the potential role artists can play in reclaiming these materials.” 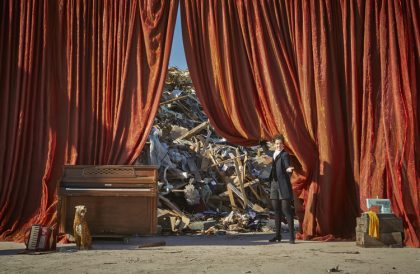 Live at the Dump is supported by The Pew Center for Arts & Heritage and encompasses an interdisciplinary set of programs. In April, RAIR will turn the outdoor site into a screening venue, with showings of the movies Mad Max:Beyond Thunderdome and Wall-E. RAIR invites the general public, including the facility workers and their families, to witness this exciting temporary transformation and enjoy the center’s new function as community gathering place. 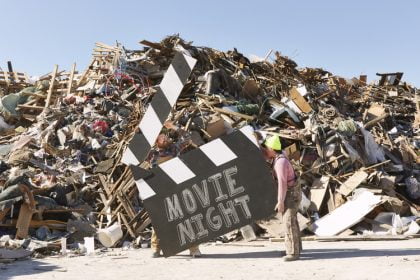 In early June, artist Martha McDonald  will premiere, in four iterations, her most recent site-specific vocal performance that features handcrafted costumes and objects. McDonald’s commissioned narrative piece will investigate the site as stage setting and incorporate found materials and their complex histories.

Live at the Dump will conclude in late June with Talking Trash. For it’s a symposium held onsite amongst the bounding piles of recycling waste. The discussion will be led by Creative Time Chief Curator Nato Thompson. Also the event will explore the role that artist interventions like RAIR can play. Especially in initiating change by bringing new perspectives to social and environmental issues.