The Jaguar I-PACE Concept car is the start of a new era for Jaguar. This is a production preview of the Jaguar I-PACE, which will be revealed next year and on the road in 2018. Customers can register now at jaguar.com to be one of the first I-PACE owners. 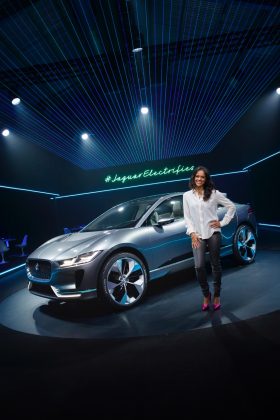 Here is Michelle Rodriguez from the Fast and Furious movie series and Avatar explaining the car. I love her OMG!! You don’t know!!

http://digitalnewsagency.com//media/215149/embed/Jaguar’s engineering and design teams have torn up the rule book to create a bespoke electric architecture, matched with dramatic design. The result is no-compromise smart, five seat sports car and a performance SUV in one.

The I-PACE Concept represents the next generation of electric vehicle design. It’s a dramatic, future-facing cab-forward design with a beautiful interior – the product of authentic Jaguar DNA, electric technology and contemporary craftsmanship. 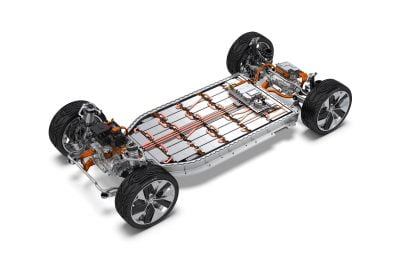 Our virtual reality reveal today has pushed technology boundaries as well, and captures the hi-tech essence of the concept car. We only have one concept car and it is in LA for the reveal. For the first time, VR has allowed us share it across the globe in the most immersive way possible.”

This unique and world-first ‘social VR’ reveal is believed to be the largest live and connected VR event of its type to date. Throughout the day more than 300 guests were transported into a specially created life-like virtual space, into which, two of the car’s creators, Ian Callum and Ian Hoban were projected.