Movita Organics is founded and led by Tonya Lewis Lee. Through Movita, Lewis Lee delivers tools for women to lead healthier lives. Movita has been created for today’s woman to help her meet and exceed her wellness goals with exceptional organic, whole-food-based vitamins and minerals. It has the benefit of organic, non-GMO and gluten-free certifications. This powerful supplement is designed to provide true support for women as they pursue a 360° healthful lifestyle.

When I interviewed Tonya is was funny and real to say the name Movita was meant like an expesssion. More Vitality or Moe Vita! Love that!!

Tonya started her healthy career with being in the women’s health space for quite sometime. “I enjoy to encourage women that being healthy is totally possible. Her website Healthyyouknow.com started her path and with the help of Bob Scires who is the CEO of Unifarm suggested to start with organic vitamins for women to begin her consumer focus to her Lifestyle brand.

Her next steps maybe clothing but Tonya wouldn’t comment further except for my favorite expression: One a day at a time!

Also I did smell and test the vitamins. They were minty tasting on the way down and not full horsepill vitamin per se. LOL

Anyway her products will be in Amazon and on her newly launched website. 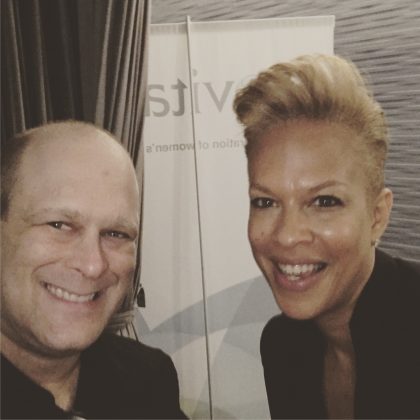 As a busy mom, Tonya Lewis Lee knows firsthand the challenges of navigating work, family, and wellness. She began her personal health journey when as a 13- year-old she would go to the doctor for weekly weigh-ins to control her weight. Her professional journey into health and wellness began in 2007 when she began serving as the national spokesperson for the “A Healthy Baby Begins with You” campaign initiated by the U.S. Department of Health and Human Services Office of Minority Health (OMH) to raise awareness about the infant mortality crisis in the United States. 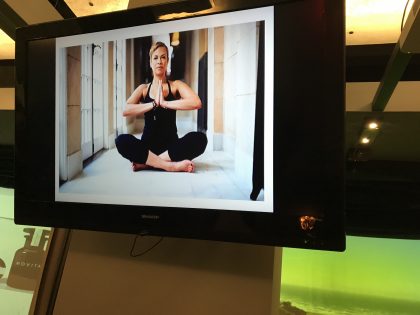 Through the campaign Lewis Lee helped to create and launch a peer-to-peer preconception health initiative encouraging college students to focus on their personal health, if not for themselves, for their future children. 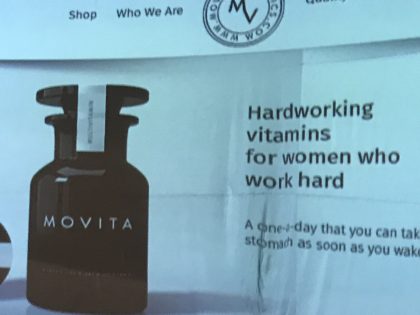 Additionally, she produced “Crisis in the Crib: Saving Our Nation’s Babies.”  For its a documentary film about the efforts to reduce the U.S. infant mortality rate. Further, eager to create a women’s health platform. So Lewis Lee launched the website HealthyYouNow.com (HYN). 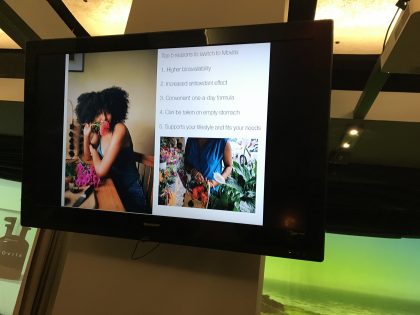 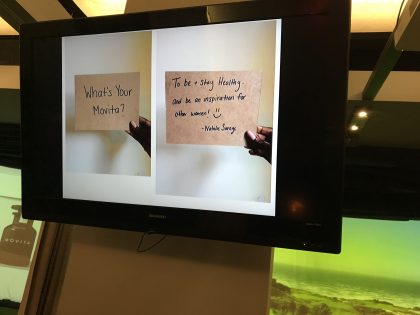 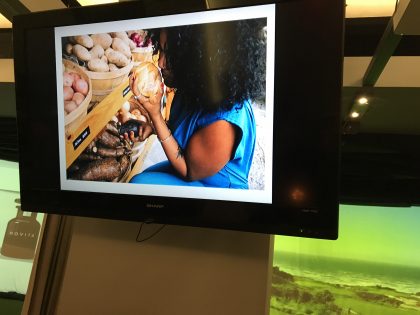 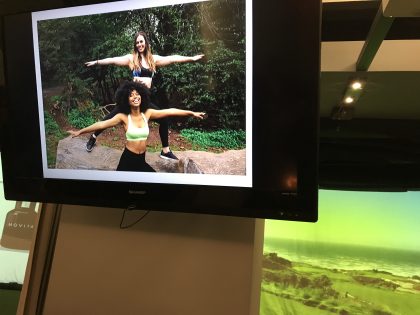 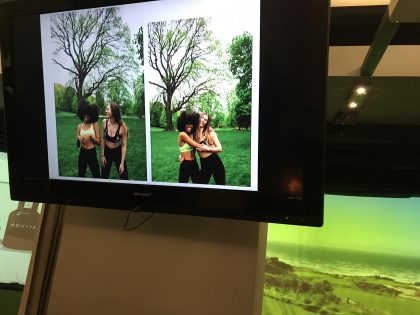 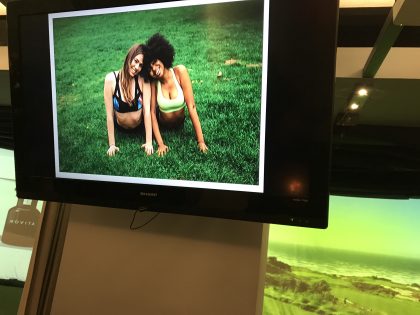 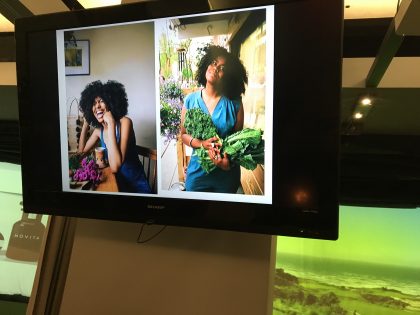 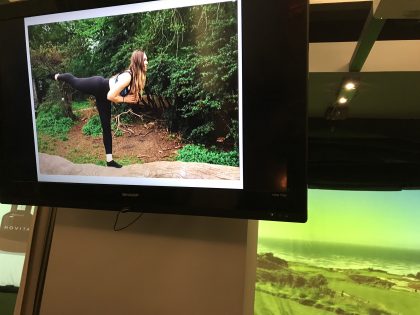 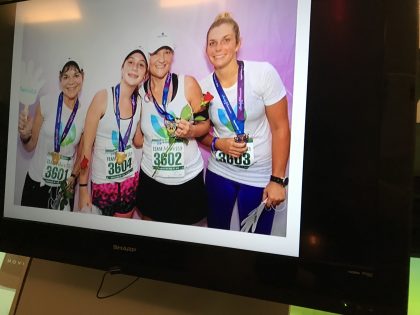 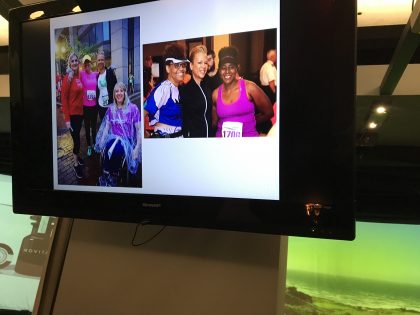 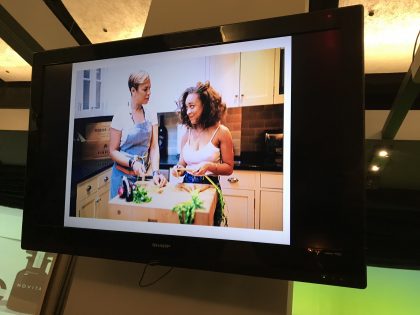 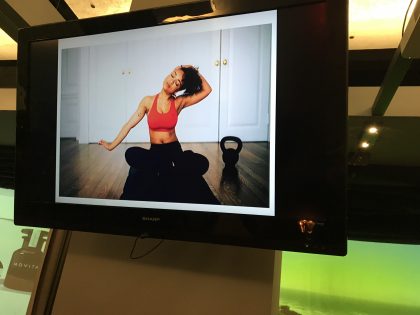 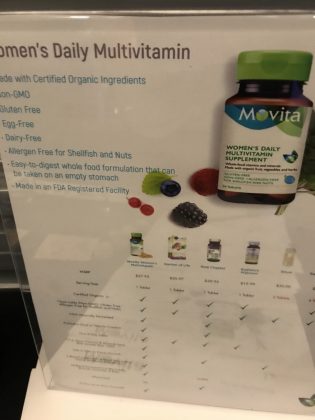 Outspoken on the issues of women and race. In addition, Lee has appeared on national and local television and radio across the country. She has also been featured in The New York Times, Avenue and Town and Country. Also New York Magazine, O, Essence, Ebony, Redbook, Child and New York Family Magazine.

Lewis Lee graduated from Sarah Lawrence College and the University of Virginia School of Law. She lives in New York City with her two children and her husband Spike Lee!