I’ve said It I’ve said it!! Building Energy Efficiency is the Green King folks. More spending there than you can imagine. The American Council for an Energy-Efficient Economy (ACEEE) released a Report highlighting 16 policies that remove market barriers across the economy to investments in efficiency.

The report, Overcoming Market Barriers and Using Market Forces to Advance Energy Efficiency, provides Congress and state policymakers with a road map to address national power consumption through policies that could save the country approximately $1 trillion in utility bills and 19 quads in power consumption. 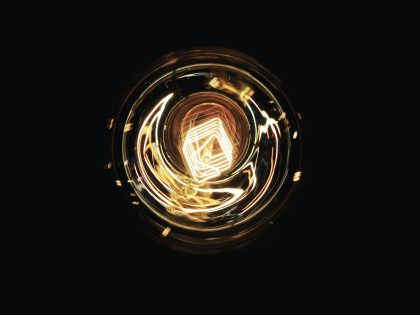 More than 80 percent of organizations plan to integrate their building systems in the future.

So if Buildings are doing it so should Homes!!!