Let’s all admit it. I mean I have used air fresheners. However, I’ve even been an abuser of that air freshener. My cleaning cupboard had more air freshener varieties than you can poke a stick at. However, and more importantly, I was fooling my nose. As well as, I was also poisoning myself and the wider environment. There are certainly greener ways to keep nasty smells at bay. 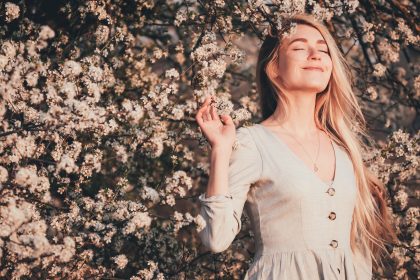 The air fresheners you buy in the supermarket do not destroy odors, but simply mask them. They create a coating on your nasal membranes that fool your brain into thinking that the smell has gone. As for those air fresheners that claim to kill bacteria. Well our bacteria paranoia is leading us to kill good bacteria. All the while creating strains of drug resistant bad bacteria. So while anti-bacterial air fresheners have their place. More noteworthy, they should really be limited to hospital environments in most cases.