The future is electric.

Electric cars are cleaner and cheaper to fuel and maintain – and we need to build out the electric vehicle (EV) market so more drivers can reap the benefits. The progress we’re making on EVs is vital to cut our oil use and reduce emissions. However, it’s also a threat to some very powerful industries that have launched a lobbying campaign. One to interfere with pro-EV policies like a tax credit. 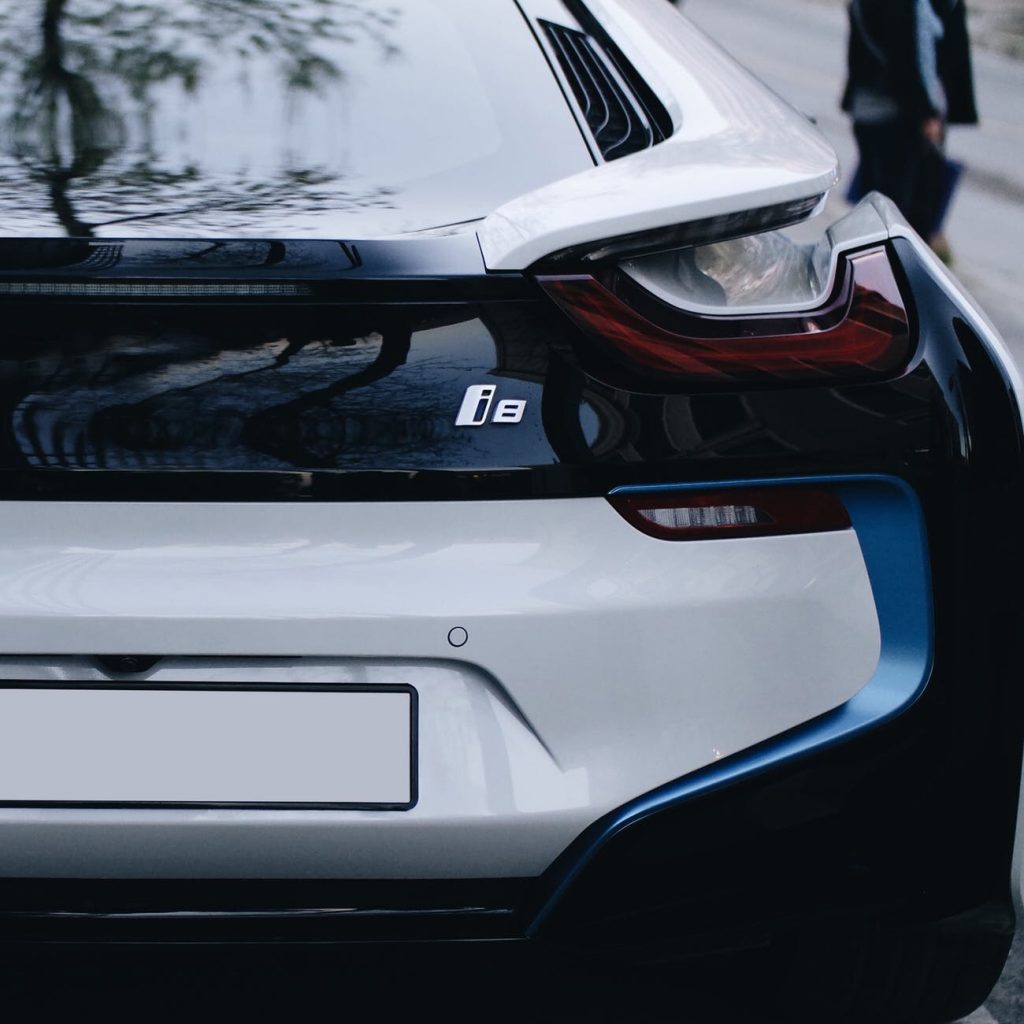 The campaign against electric vehicles is being orchestrated by a well-funded network of interconnected trade groups. As well as political organizations and think tanks. All that use the same set of misleading or flat-out false talking points. Points to shape both news coverage and policy discussions. So it’s most importantly a time to be clear about the facts.

In 2018, the average EV sold in the U.S. was responsible for the emissions equivalent of a 80 mpg gas-powered vehicle. That’s up from 73 mpg equivalent in 2017.

There’s nowhere in the country where driving electric doesn’t reduce emissions. EVEN relative to driving a comparable gasoline car. Also, this advantage is only going to increase as we move toward a cleaner electric grid.

The federal EV tax credit makes new EVs some of the most affordable new vehicles on the market today.

3. Policies to increase EV access support the future of the U.S. auto industry.

b. At the same time, China, Japan, the European Union are spurring their own leadership in electric vehicle technology. Leadership through large scale investments and powerful policy drivers.

c. Incentivizing electric vehicle sales creates domestic jobs and economic growth. Such as automakers like Tesla, Nissan, and GM. All are making electric vehicles in California and Nevada, Tennessee, Michigan, and New York respectively.  So investing in EVs is an investment in the future of the U.S. auto industry.

4. There’s a big potential market for EVs, but the upfront cost of EV technology is one of the biggest barriers to adoption.

b. EVs offer cheaper costs of operation. Electricity prices are less volatile than gas prices and a UCS study of 50 major cities shows that EV drivers can save an average of $770 a year by driving electric.

d. The tax credit is helping jumpstart the electric vehicle industry, similar to how policy support helped the gasoline-hybrid market grow and compete.

5. The campaign against EV policies is being carried out by self-interested industry players, using bad data and misleading arguments.

a. The arguments used by the Koch network and their front groups. ALL are based on faulty, biased studies that skew data.  ALL to reach misleading conclusions about electric vehicles. As well as the electric vehicle tax credit.

b. Opponents of the tax credit frequently cite work by the Manhattan Institute. They are a group which has received over $2.5M in funding from the Koch network. It promotes climate science skeptics and oil and gas industry apologists. You know. BS!!

c. These groups’ stated concerns about pollution can’t be taken at face value. The same groups pushing against the EV tax credit are also pushing back against standards that reduce emissions. That’s from gasoline vehicles, oil and gas extraction operations, and power plants.

However and most noteworthy all while the electric vehicle tax credit only cost $670 million in 2017.

e. Finally, the fight over the electric vehicle tax credit isn’t a principled disagreement over the existence of subsidies. Cause it’s a coordinated effort by a powerful industry afraid of competition.