There’s a new buzzword in the waste and recycling industry. And its urban mining. Urban Mining, the act of reclaiming electronic goods to cash. Because of the precious metals inside. 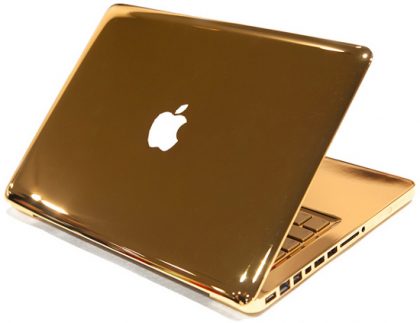 According to York-based BusinessWaste.co.uk, a standard laptop contains up to £25 worth of gold at current prices. However while high-end desktop machines could contain even more.

“Recycling companies are now seeing the contents of the WEEE bin as a quick win,” says BusinessWaste.co.uk spokesperson Mark Hall, “And they’ll take these goods away from their previous owners for free because – with the right tools and ability – they represent a superb return on investment.”

And it’s not just obsolete electronics being cleared off the desks and warehouse shelves. Desks and shelves of companies who no longer need them. Because the habit of throwing tons upon tons of electronic goods into landfills. So not good. It means our hills are – quite literally – full of gold.

“The high-end electronics industry relies on gold, silver and other precious and rare-earth metals to supply ever-faster and ever more reliable devices,” says Hall. “And it’s far cheaper to recycle these metals than it is to mine it from ore.

“And with prices at high levels, it has suddenly become all the more urgent to find precious metals the cheapest way possible – and that’s from obsolete equipment.”

What’s in an old laptop?

First of all, can you say 320 tons of gold and 7,500 tons of silver. That’s what’s used in the global production of personal computers every year. 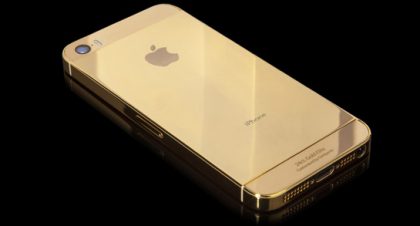 It’s cheaper to recover previously refined precious metals that it is to prospect, mine and process “new” gold from the ground.

According to the Dell Computer company, the circuit boards inside a laptop can contain about £25 worth of gold.

A mobile phone can contain £3-4 worth of gold, and a tablet computer around £10.

Older computers will contain more precious metals, meaning some company storerooms could represent a treasure trove.
Therefore, effective urban mining means increased margins for the waste and recycling industry. Consquently and in addition, that results in more competition between companies. All to uncover waste from large companies who are replacing their technology.

“At any given moment, a large blue chip company or public service organisation in the United Kingdom is undergoing a technology refresh programme,” Hall explains. “They usually keep their old equipment for data integrity reasons, but will soon wish to dispose of it safely and with all due respect to confidentiality.”

That’s when a responsible waste management company becomes involved. They’ll come under contract to make sure that sensitive equipment is thoroughly destroyed, while trying to maximise their return from recovering metals and plastics from the gear they’re “mining”, Business Waste says. 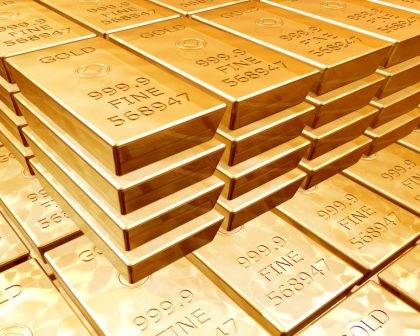 “It’s a smart balancing act,” says Hall. “Verifiable destruction combined with the smart recovery of precious metals can now be achieved by companies with the right ability and right equipment, and it’s these urban miners who are going to profit from British industry’s continuing need for up-to-date equipment and readily available raw materials.”

That’s going to mean deals with local authorities, waste handlers and all kinds of businesses and public sector organisations to have their unwanted electronics diverted away from the rubbish tip, BusinessWaste.co.uk says. “It’s recycling by another name, only with higher stakes,” says Hall.

There are also moves to discuss the millions of items underground at landfill tips, but this is a more complex process that comes with its own risks and safety issues.

But it’s entirely possible that urban mining means just that. So get to digging down for old reusable goods. Britain’s trash tips are full of precious metals.  All therefore just waiting to be unlocked.  Those comments came from BusinessWaste.co.uks Mark Hall.

In conclusion, the average office computer having a service life of around five years. So hundreds of thousands of processors containing vital metals enter the waste and recycling system every year. Again from , BusinessWaste.co.uk says. It’s only now that we’re realising how important it is. Important to capture as many as possible to save the UK economy. Yes, a small fortune in gold.

“British industry has the ability to unlock this money,” says Hall. “We’ve got the tools – let’s get on with it.”