ST. PETERSBURG, Fla. (April 18, 2019) – The harmful algae that causes red tide is currently at near undetectable levels in Florida waters compared with the much higher concentrations at this time last year. The red tide algae, Karenia brevis, causes respiratory issues, is responsible for massive fish kills and is often blamed for damaging tourism. 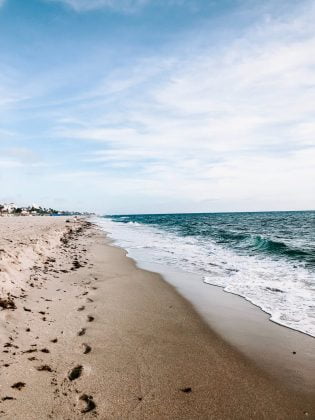 While traces of the bloom are always present offshore in the Gulf of Mexico, a new study published in the Journal of Geophysical Research-Oceansfinds ocean circulation made 2018 the worst year for red tide in more than a decade.

By affecting the nutrient levels offshore, marine scientists at the University of South Florida (USF) showed that the ocean circulation played a controlling role. If nutrient levels offshore are high in spring due to the upwelling of deeper ocean waters, then there tends not to be major red tide blooms along the shoreline in fall.  Such upwelling did not occur in winter and spring of 2018, allowing a new bloom to form offshore in spring and summer 2018. An upwelling circulation then set in toward the end of July, ensuring that the newly formed bloom would be carried to the coastline along the bottom where it reinforced what had already been in place from 2017. 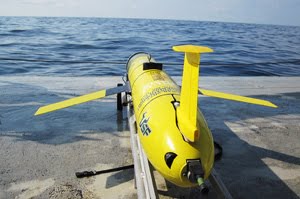 Tropical Storm Gordon temporarily disrupted the upwelling circulation, allowing some of the new bloom to be carried to the Florida Panhandle. After the passage of Gordon, the upwelling circulation then allowed the bloom to be transported offshore at the surface to eventually be carried to the Florida’s east coast by the Gulf Stream. Thus, the rare occurrence of Karenia brevisat three different locations (Florida’s west, Panhandle and east coasts) may be attributed to the ocean circulation. 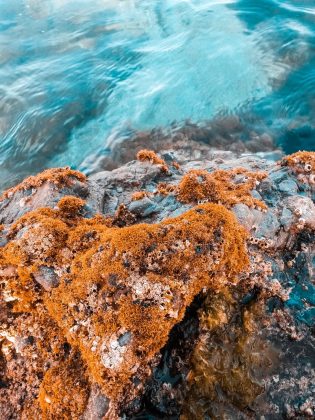 “This further demonstrates that the ocean circulation is the major determinant of Florida’s, Karenia brevisharmful algae blooms, dispelling the myth that land-based fertilizers are to blame,” said Robert Weisberg, PhD, Distinguished University Professor of Physical Oceanography.“While pollutants can exasperate an existing red tide, they are not the root cause.”

In addition to ocean circulation models, the team at USF and collaborators with the Florida Fish and Wildlife Conservation Commission (FWC) deployed an autonomous underwater glider for a near month-long mission. Its sensors detected relatively high chlorophyll and low oxygen levels near the sea floor, along with upwelling circulation. On-site sampling also helped pinpoint the initiation zone for all three regions to be the middle shelf some 30 to 50 miles off the coast from north of Tampa Bay to Sarasota Bay.

Weisberg and his colleagues have accounted for the occurrence or lack of occurrence of major red tide blooms in 20 of the past 25 years based on the ocean circulation conditions. While recent sampling shows very low concentrations of Karenia brevisoffshore, which is not a cause for immediate concern, it is too early to speculate on what future conditions may be. Weisberg expects to have a better idea of the possible severity of 2019’s red tide season in mid-June.

Source: The University of South Florida, established in 1956 and located in Tampa, is a high-impact global research university dedicated to student success. The USF System includes three separately accredited institutions: USF, USF St. Petersburg and USF Sarasota-Manatee. Serving more than 50,000 students, the USF System has an annual budget of $1.8 billion and an annual economic impact of $4.4 billion. USF ranks in the top 30 nationally for research expenditures among public universities, according to the National Science Foundation. In 2018, the Florida Board of Governors designated USF as a Preeminent State Research University, placing USF in the most elite category among the state’s 12 public universities. USF is a member of the American Athletic Conference.