A review of scientific literature indicates that human development and reproduction is harmed. Harmed by endocrine disrupting chemicals (EDCs). Because they get released during oil and gas (UOG) operations. Especially fracking to release natural gas from underground rock.

University of Missouri and national colleagues found these activities release toxins. Especially as they call it “of a complex mixture”. A mixture of EDCs and that these chemicals should be researched. Especially as combined mixtures rather than studied independently. 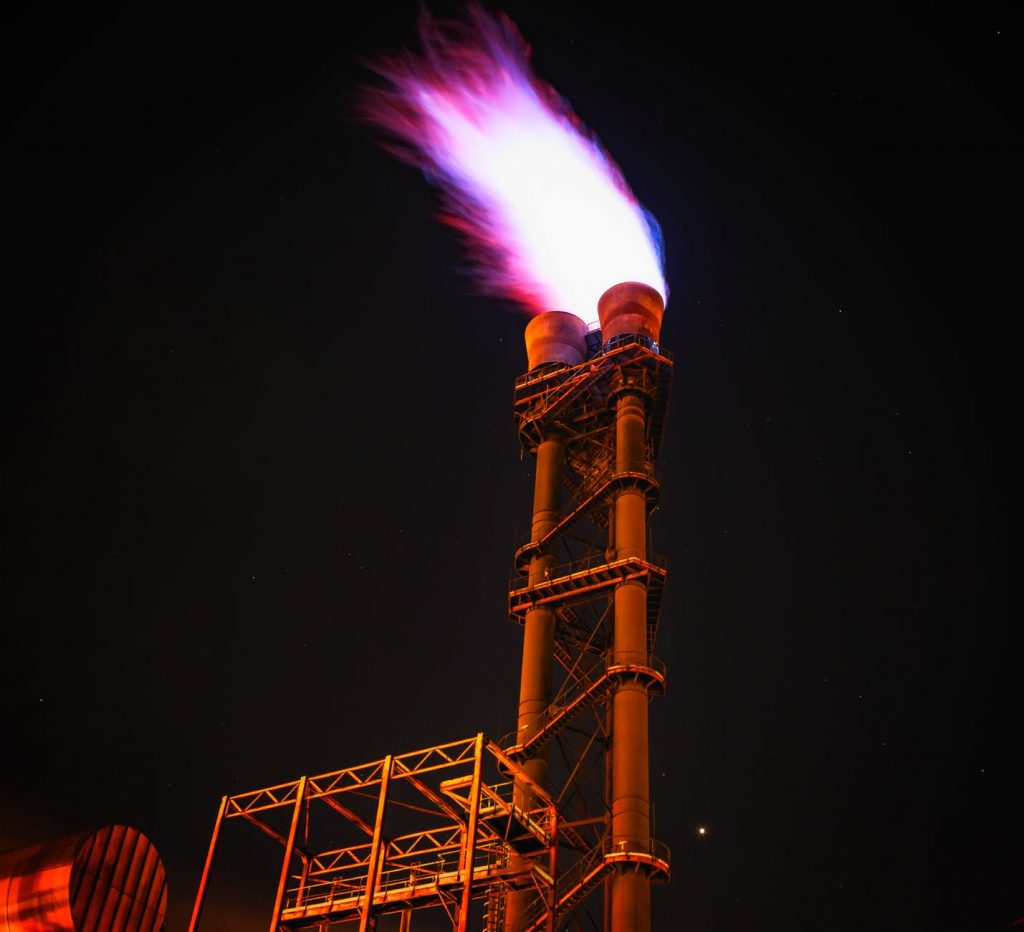 Scientific studies reporting inconclusive on long-term effects on human development. So Susan C. Nagel and Christopher D. Kassotis researched on behalf of the University of Missouri conducted a review of research on this report. Also on the health effects associated with UOG operations.

They concluded these activities release toxins into the environment. In addition, what’s released contain endocrine disrupting chemicals (EDCs). All the EDCs I know harm human development and reproduction.

In fact, non-renewable energy sources such as coal, oil, and natural gas are damaging the environment. That’s due to their constant use. Because they impact the environment negatively.

First of all there’s air and water pollution. Furthermore damaging get our public health. Let’s not forget wildlife damage and global warming emissions.

A peer-reviewed commentary from the authors concurred with the report. Yes folks, that research shows adverse health outcomes with natural gas fracking.  As well as a lot of evidence-based research.

Nagel is joined by fellow MU researcher Chris Kassotis. Chris Is a doctoral graduate in the Division of Biological Sciences in the College of Arts and Science.

In addition, Jane McElroy is an associate professor in family and community medicine in the School of Medicine.

Finally. Don Tillitt is an adjunct professor of biological sciences and a research toxicologist. All with the U.S. Geological Survey who also contributed to the study.

The review, is here” and  was published in Environmental Health Perspectives.

–30–
View this news release on the Web at:
http://munews.missouri.edu/news-releases/2015/0827-human-development-could-be-harmed-by-endocrine-disrupting-chemicals-released-during-natural-gas-extraction/