So according to RECHARGE, Electricity generated on a global wind energy basis grew by 12% year-on-year in 2019. That’s with solar energy rising by 22%, according to a report by climate think-tank Ember (formerly Sandbag).

“The wind and and solar generation rise of 265TWh was the second biggest on record. However but the growth rate slowed. Because the 14% growth rate was the lowest this century,” said the Global Electricity Review. 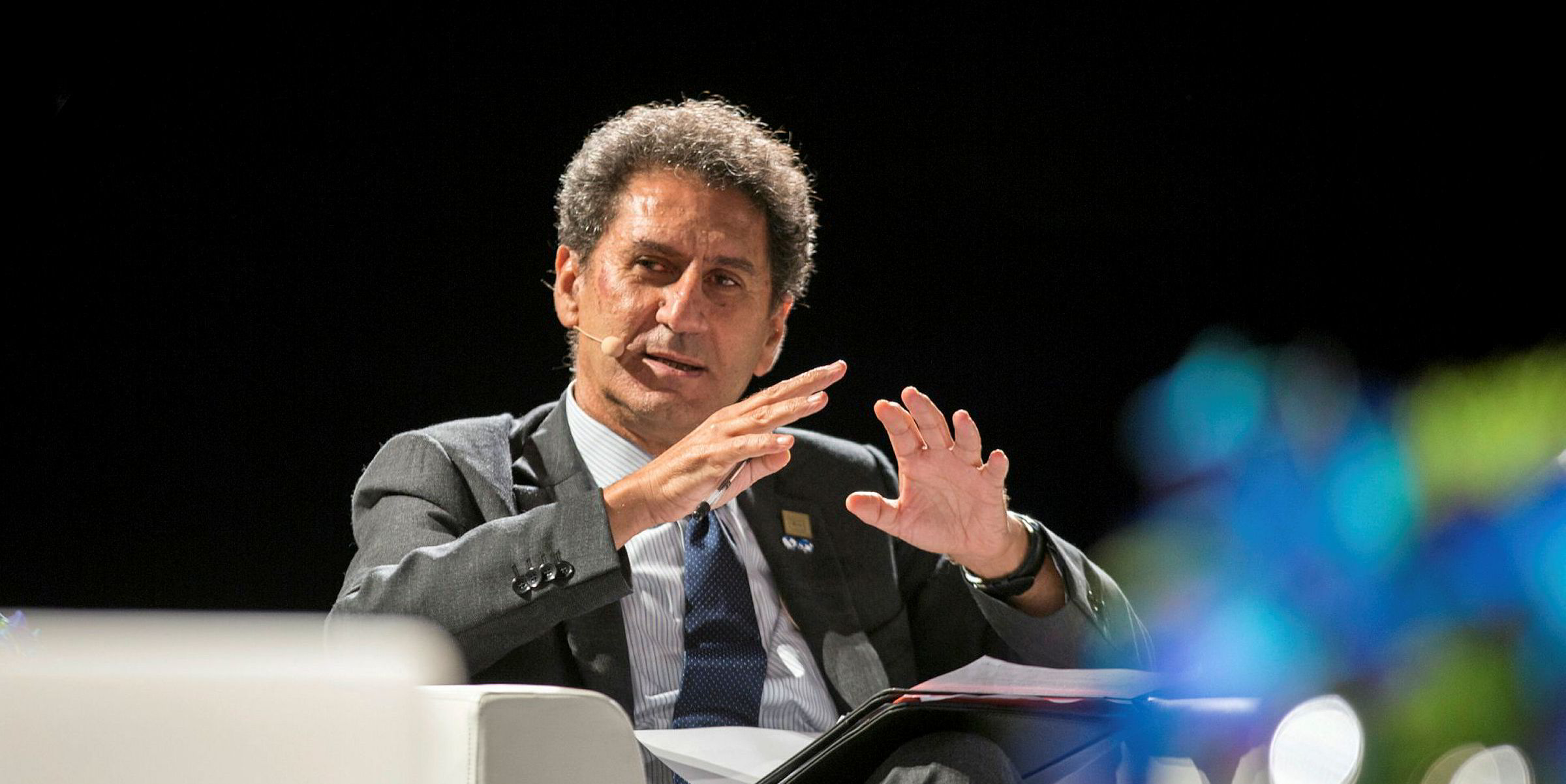 China was by far the largest source of both wind power generated. Then solar electricity last year. Then followed by the US and Germany (see panels). This is all according to data released alongside the report.

The study shows how far the world still has to go to meet the Paris Agreement goals, with coal, natural gas and other fossil fuels still supplying 62% of the world’s electricity.

The study points out that 87% of the world’s coal-fired generation comes from ten countries, and none of them have made commitments to reduce coal use to levels consistent with the IEA’s Sustainable Development Scenario (ie, to be compatible with the Paris Agreement).