Believe it or not, electric cars have existed as long as gasoline-burning ones have. The latter were more efficient and practical in the early days when batteries were too large and inefficient for electric cars to be a viable mode of transportation. Fortunately, persistent and tireless innovation has improved electrical storage and collection. Electric cars are not only more accessible now, but they can be extremely efficient. A full electric car can go the equivalent of 100 miles to the gallon, while a hybrid can go approximately 40 miles per gallon of gasoline.

One company that is known for making cool electric cars is Tesla. However, more manufacturers are following suit, in part because of governmental fuel economy mandates. The following are some of the coolest new eco-friendly cars made by other manufacturers. 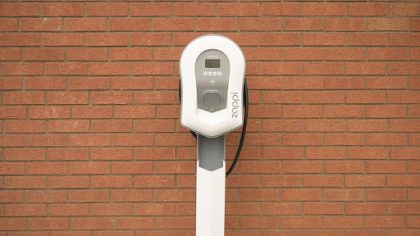 The Hyundai Ioniq is a mid-size sedan available in both hybrid and full electric models. First released in 2018, it is comparable in price to its gasoline-burning counterparts at just over $30,000, so securing an auto loan for an otherwise qualified buyer shouldn’t be a problem. On battery power alone, the hybrid can travel up to 29 miles, while the full electric version can go 124 miles on one charge. 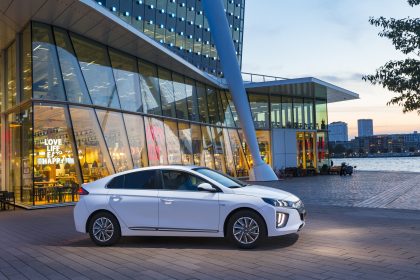 The i3 is a sporty subcompact car that proves that good things come in small packages. With a price tag of around $45,000, it is somewhat more expensive than some of its competitors but still fairly reasonable. It can travel 153 miles on one battery charge. 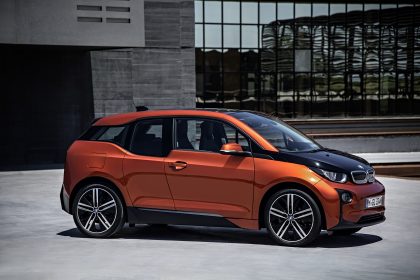 This mid-sized sedan receives an excellent Motor Trend rating. It costs more than its gas-powered counterpart by approximately $6,000 but offers fuel efficiency of 46 miles per gallon compared to the 30 miles per gallon the traditional model offers. The gasoline engine of the Malibu Hybrid doesn’t kick in until it reaches speeds exceeding 55 miles per hour. Up to that point, it can run entirely on battery power. 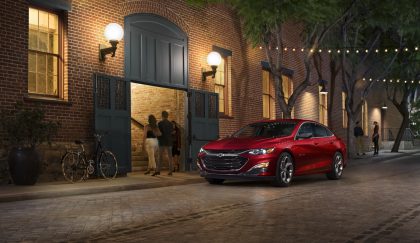 The fully electric version of the Honda Clarity is only available in California and Oregon. However, there is also a hybrid version available more widely that can travel up to 47 miles on battery power and costs about $3,000 less than the EV. The Clarity is a midsize sedan, and with the electric version only capable of traveling 89 miles on one charge, it may be most suitable for short commutes. 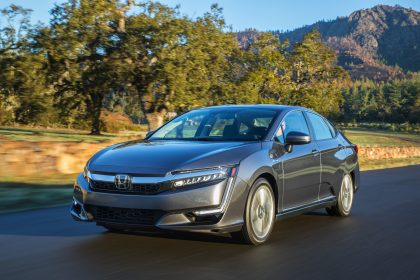 The fully electric version of the Kia Niro crossover vehicle offers a maximum range of 240 miles and a miles-per-gallon equivalent of 112. There is also a plug-in hybrid version, but this costs more and is less efficient. At approximately $24,000, the Niro FE is a very affordable option. 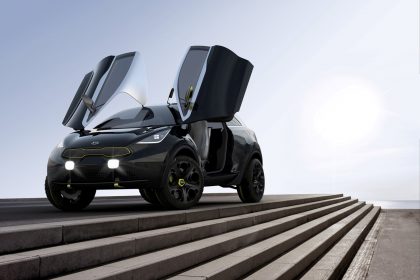 The Honda Accord was already one of the best-selling cars in America. The hybrid version gets an extra 14 miles to the gallon for only $2,000 more. This may be a good choice if you are in the market for a large sedan rather than a mid-sized one. 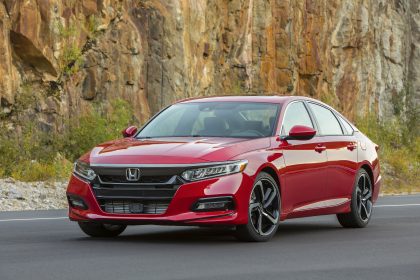 Compared to the Honda Accord Hybrid, the Toyota Camry Hybrid LE is smaller and more expensive, starting at about $28,000. However, it is more fuel-efficient than the Accord. However, Toyota and Honda may be an unfair, apples-to-oranges comparison. When compared to pricier Camry models, the LE gets six more miles to the gallon and 18 more compared to the gas-powered Camry. 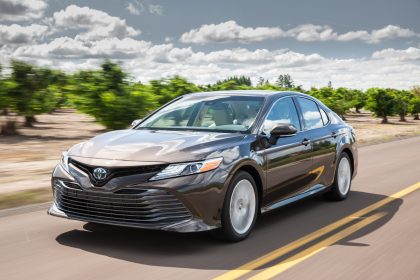 Like the BMW i3, the Chevrolet Bolt EV is an electric subcompact but much less expensive. It costs about $36,000 and can travel up to 238 miles on one battery charge. Relative to its size, its interior is spacious, and its handling has received some positive reviews.

The purchase prices for the vehicles listed here are approximations. In some cases, you may be able to get tax credits for the purchase of a new vehicle at the federal or state level, depending on where you live in the latter case. These credits can help to offset the price of a new electric or hybrid vehicle. 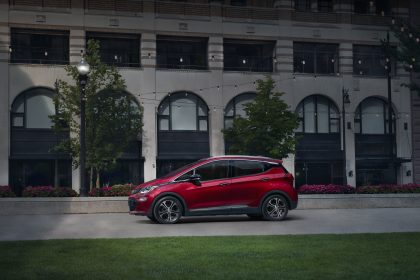