BY VINCE BRIGA via Spectrum News 1 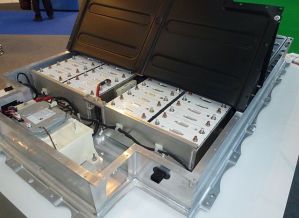 If you’ve ever driven an electric car or used just about any piece of technology, chances are it’s powered by a lithium-ion battery. But up until now, just about all of them were produced overseas.

Inside the walls of Imperium3, you’ll find history being written on a daily basis. Shailesh Upreti is the man leading the charge.

He’s founder and chairman of the first full-scale lithium-ion battery giga-factory in North America. Production has officially begun since he last spoke with Spectrum News 1.

What you need to know: