“We take great pride in the grand opening of this solar installation, celebrating our commitment to stewardship and sustainability. The Solar Gateway signifies the genuine focus we have on integrating green and sustainable practices throughout our West Valley campus,” stated Dr. Lori Gaskin, West Valley College President. 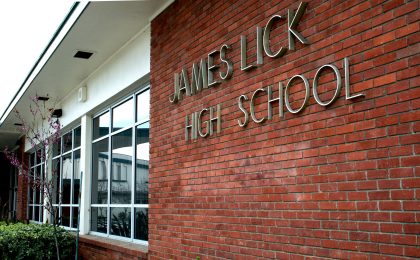 Completed at an accelerated schedule of two-and-a-half months, the solar system features a three-acre elevated solar canopy structure with nearly 2,640 SunPower® E19 / 425 Solar Panels that generate reliable, emission-free solar power, reducing the campus’ energy costs and providing premium shading for parked vehicles. West Valley College is expected to save more than $9,000,000 in electricity costs over the 25-year-life of the system.

During the 2011 to 2012 school year, SunPower is actively installing solar power systems. Got that’s at over 90 school facilities in California. In addition and including the 1.1-megawatt system at West Valley College.