New Orleans — Hundreds of people marched around the Superdome in New Orleans on Wednesday and then headed inside to disrupt a federal oil and gas auction held by the Bureau of Ocean Energy Management on behalf of the Obama administration. While previous auctions had seen occasional protests, the size and scale of Wednesday’s demonstration is further evidence of a growing new movement sweeping the country: “Keep It In the Ground.” 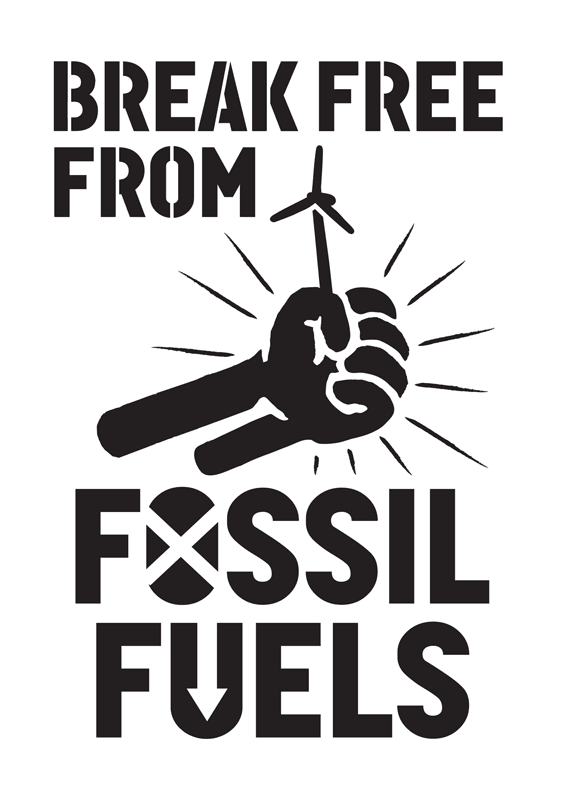 Keep It In The Ground

The “Keep It In The Ground” campaign is a global effort to stop the development of new coal, oil and gas projects and accelerate a just transition to 100% renewable energy. Led by frontline communities, indigenous organizations, environmental justice campaigns, and national climate groups, the effort has built up surprising momentum over the last six months by targeting federal fossil fuel lease sales.

Keep it in the ground organizers have rallied outside over a dozen lease sales across the country, from Washington, D.C. to Reno, Nevada, forcing the Bureau of Land Management and other agencies to preemptively cancel many of the events. Wednesday’s protest in New Orleans was the largest yet and will by no means be the last: many more auctions are scheduled this year and activists plan to try and be at all of them.

Now, with wind in their sails, the movement is gearing up for its biggest mobilization yet: Break Free, ten days of global protests at major fossil fuel projects around the world. From coal mines in Australia to fracking wells in Colorado, people will be taking to the streets, and in many places risking arrest, under the “keep it in the ground” banner. 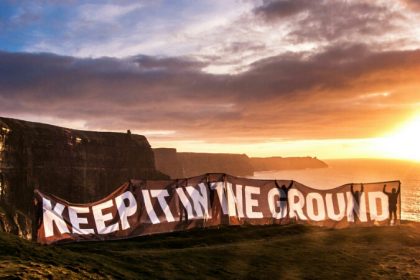 Actions in the United States include: an protest near Chicago targeting new tar sands pipelines in the Midwest; a protest against fracking at a federal lease sale in Denver, Colorado; a protest against ‘bomb trains’ carrying fracked oil and gas to a port in Albany, NY; a rally against Shell’s devastating refinery pollution north of Seattle; a mobilization in Washington, D.C. against offshore drilling; and a protest in Los Angeles against oil and gas drilling in California.

“Break Free will be the biggest ‘keep it in the ground’ mobilization yet,” said Shor. “We want to show that this resistance to the fossil fuel empire has spread all across the country. People are thinking globally and protesting locally. And together, they’re changing the political dynamic one action at a time.”

The movement is already having a political impact.

Last November, a group of Senators launched the “Keep it in the Ground” bill, a piece of legislation that would keep end new fossil fuel leases on public lands, keeping roughly half the fossil fuels underneath US soil in the ground forever.

In January, President Obama ended new coal leasing on federal lands, citing climate concerns. House Speaker Paul Ryan responded to the move by saying, “President Obama has made it absolutely clear what he plans to do with America’s energy — keep it in the ground.”

In March, the Obama administration pulled back previous plans to allow drilling off the Atlantic Coast. A few days later, the Wall Street Journal published an editorial criticizing the move with the title, “Keep It in the Ground.” The paper wrote, “…these days the climate left’s agenda is to ‘keep it in the ground,’ as the green slogan goes, and on Tuesday the Obama Administration followed orders.”

“Fossils are by definition a thing of the past,” said Boeve. “It’s also time we let companies like Peabody and Exxon go the way of the dinosaurs. Moreover and embrace a clean energy economy. By breaking free from fossil fuels, we also can create a future with good paying jobs, healthy communities, and liveable climate. That’s something worth fighting for.”