Bamboo is often associated with the Far East and Asian countries that many in the west feel far removed from. While it is true that much of the world’s bamboo grows in Asia, it is also true that bamboo is a highly renewable resource, and one that many don’t necessarily recognize as such.

What is a renewable resource? 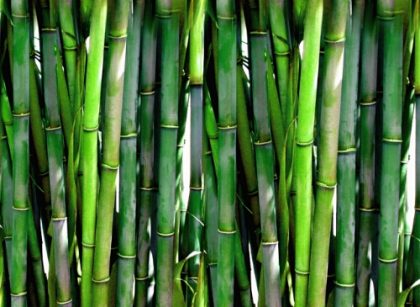 First and foremost, to determine whether bamboo is a renewable resource, the definition of the term is needed – this one comes from Investopedia. A renewable resource is defined as “a substance of economic value that can be replaced or replenished in the same amount or less time as it takes to draw the supply down. Some renewable resources have essentially an endless supply, such as solar energy, wind energy and geothermal pressure, while other resources are considered renewable even though some time or effort must go into their renewal, such as wood, oxygen, leather and fish. Most precious metals are considered renewable as well; even though they are not naturally replaced, they can be recycled because they are not destroyed during their extraction and use.”

Bamboo is a renewable resource in part because it grows so quickly. In comparison with the majority of other trees and plants from which we harvest valuable fibers, bamboo grows more quickly than any of them. Bamboo is a woody grass that grows in warm, humid climates, especially throughout southern Asia. A single culm of bamboo has been recorded as growing 39 inches in a single twenty-four hour period – that’s more than an inch every hour! The majority of trees from which wood is harvested to produce furniture, paper, etc., take anywhere between 20 and 120 years to reach maturity. Bamboo, on the other hand, reaches maturity and is ready to be harvested in as little as two years after the initial sprouting. The rapid growth of bamboo can be attributed to the fact that it is actually a grass, rather than a shrub or a tree.

Bamboo grows on its own 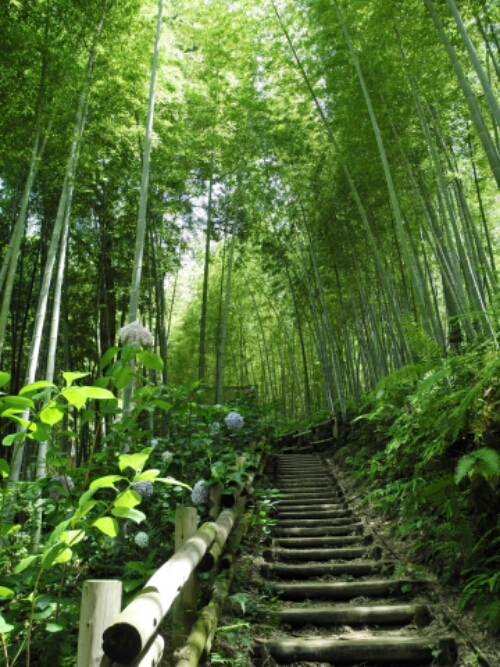 In order to determine just how renewable a resource bamboo is, comparing it to cotton is one of the easiest ways to see what a sustainable resource bamboo is. Each year over 256 Gm3 (one cubic gigameter is equal to 1 billion cubic meters of water, or 2.64 x 1029 gallons) of water are used worldwide just to produce enough cotton to manufacture the various cotton products that are popular today. Bamboo needs just one third of the water that a cotton plant needs to grow. However, the most interesting part of all of this is that bamboo generally doesn’t need irrigation or fertilizers to grow. Cotton, on the other hand, is grown using approximately 25% of the world’s insecticides and 12% of the world’s pesticides to grow on just 3% of the world’s farmland. In essence, bamboo can be grown with little to no irrigation, and no pesticides or fertilizer – so in terms of utilization for textiles, bamboo is an excellent crop.

Other reasons bamboo is a sustainable resource

The harvesting of bamboo does not cause soil erosion, unlike most plants that are harvested. It does not cause soil erosion because the root system is left intact, and therefore the bamboo can grow again and be ready for harvest using the same root system. Additionally, a forest of bamboo that is the same size as a grove of trees will produce 35% more oxygen than the trees. More oxygen produced leads to less global warming and other environmental problems. The bamboo also sequesters 70% more carbon per year than the grove of trees that is the same size, which obviously equates to a very low carbon footprint for bamboo – a carbon footprint that could actually be considered negative because the plant does remove carbon from the environment.

Conclusion
Bamboo is currently being used to produce a variety of luxurious and valuable commodities. It has been used both historically and currently for construction projects throughout Asia, from the Philippines to Japan. It has been used in the past to produce paper and musical instruments, and today bamboo sheets and bamboo blankets are becoming popular as well. Bamboo is used heavily in the culinary realm throughout Asia and India, and it is also used as a type of herbal medicine in these same countries. Because bamboo is such a renewable resource, purchasing these green products where possible is another way to easily help the environment, and even better, a way to do so without sacrificing comfort.