The federal budget outline released by the Trump administration today takes a meat cleaver to energy efficiency programs, cutting both muscle and bone. If enacted, these cuts would raise Americans’ energy bills and kill jobs. 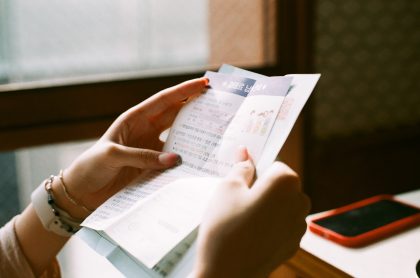 The proposed cuts would get rid of ENERGY STAR®, a popular, successful, and voluntary program that promotes energy-efficient equipment and buildings and saves consumers money. Also under the axe are research and development programs that keep US manufacturers competitive in global markets. The proposed budget eliminates the Weatherization Assistance Program, which reduces energy bills and increases the health and safety of low-income households across the country. It also cuts new public transit and other transportation funding that reduces traffic and gives people more options for commuting.

The fact is, these programs produce a huge windfall for all Americans—saving us billions of dollars in energy bills, making businesses more competitive, reducing air pollution, and creating millions of US jobs.

The average American family saves at least $500 each year because of the Department of Energy’s (DOE) work on efficiency. ENERGY STAR helps Americans save more than $30 billion annually by providing information to choose energy-saving products. At least 2.2 million Americans work in ENERGY STAR-related jobs.

DOE research in energy efficiency technologies is the foundation for small businesses across the country. And DOE has helped more than 7 million low-income families with energy upgrades to their homes. All of these gains could be lost under the president’s proposal.

Wasting energy and killing jobs is not the change Americans were seeking in the last election. We hope Congress will continue to help Americans save money and will reject cuts that would harm the economy, the environment, and their pocketbooks.