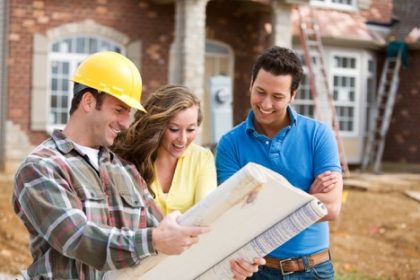 Everyone knows that not all renovations are created equal when it comes to increasing property values. Most people also assume that big kitchen and bathroom renovations are always going to give you the biggest return on your investment (ROI). However, that isn’t always the case. In fact, homeowners will see a substantially smaller ROI on a full-scale kitchen or bathroom remodel. I mean, then they would simply replace their roof.

Our friends at Modernize know that eco-friendly and energy-efficient living pays off in more ways than one. These green upgrades will add value to your home, and they’ll also put money back in your pocket each month.

You may not think about your windows as being able to improve your home’s air quality, decrease your energy bills, and increase your property value, but the truth is that they do all of these things.

One of the smartest and most cost-efficient home renovations is to replace warped single-pane windows with Energy Star-certified alternatives. These windows will be double-paned and filled with Argon gas, which acts as an invisible layer of insulation. They will also have a thin metallic low emissivity (low-E) coating that helps in reflecting unwanted thermal solar heat from entering your home. These windows are so good at their job that Energy Star has reported that homeowners can see their energy bill drop by up to $465 per year. As for your ROI? You can expect to recoup over 80 percent of your renovation budget! 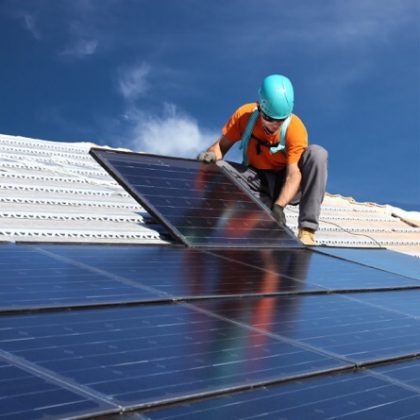 It’s true that installing solar panels will require a considerable up-front cost to complete. However, don’t let that scare you off! Thanks to federal and state tax credits, rebates, and incentives. Because a homeowner’s true out-of-pocket cost is closer to $11,450. Most importantly and it usually pays for itself within ten years. Plus, the National Bureau of Economic Research has found solar-powered homes to have a whopping 97 percent ROI when they are sold. What’s more, the New York Times has reported that buyers are typically willing to pay upwards of $15,000 more for a house that has a solar energy system installed versus a traditionally powered home, making this type of renovation one of the best investments.

Though major kitchen renovations don’t bring the surge in increased property value like many assume. However, minor ones can garner you an 83 percent ROI. Furthermore and adding energy-efficient appliances is a key part of that. Americans spend $4.7 billion to keep their ten-year-old (and even older) refrigerators running! Now that’s green upgrades!

Energy Star certified appliances, however, use 10 percent less energy on average. Thereby resulting in hundreds of dollars saved on energy bills each year for a homeowner.

So when it comes time for you to update your home, plan wisely and keep it green!