Back in 2014 was the last time I got to test drive this hybrid. Yet the newer 2018, Toyota Avalon hybrid electric Car. OMG. The version tested was priced around $42,000. There have been a wide variety of improvements to this higher end sedan from Toyota.

However the MPG was the most exciting to test but still needs inprovement. 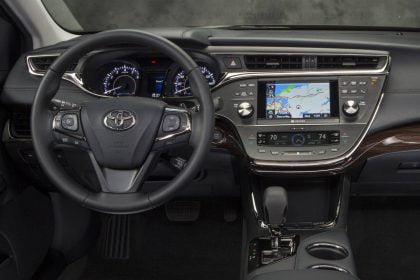 The “safety collection” came with: 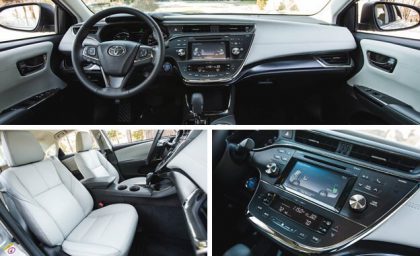 The available Blind Spot Monitor (BSM) and Rear Cross-Traffic Alert (RCTA) help identify vehicles that drivers may not see when changing lanes. Also or backing out of a parking space. Finally and will then warn the driver by illuminating a signal. I mean on the corresponding outside mirror. 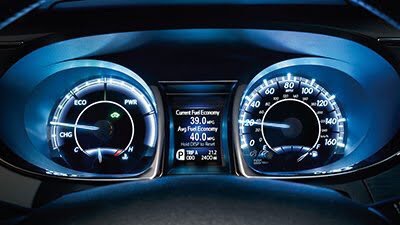 The Avalon has that Lexus luxurious ride. However yet that sporty mode. It does have the standard steering wheel paddle shifters on the gas model and driving mode selector. (ECO, Normal and Sport modes).

I drove mostly on ECO. However, when I needed popped it into Sport w. In New York City area it’s important to remember you need sport to get around.

Yet, with two decades of global hybrid leadership behind it, Toyota naturally makes this high-efficiency technology available in its flagship sedan. In the Avalon Hybrid, the company’s renowned Hybrid Synergy Drive system combines output from a 2.5-liter Atkinson-cycle four-cylinder engine and a high-torque electric motor. The resulting combined 200 horsepower moves the Avalon Hybrid with verve, yet in a markedly seamless and quiet manner.

The hybrid system can switch between the gas engine and electric motor, or combine output from both, channeling torque through a unique planetary gear-type continuously variable transmission. An EV Drive mode enables the Avalon Hybrid to drive solely on the electric motor for a short distance at speeds under about 20 mph.

According to IIHS, the Toyota Avalon, Toyota’s premium midsize sedan, was previously recognized as a TOP SAFETY PICK winner. It now joins the ranks as a TSP+ winner due to an improvement in the aim of the headlights on Avalon vehicles built after March 2017.

One thing I noticed was that the ECO Mode prioritizing MPG when increasing  by balancing driving dynamics and the AC. 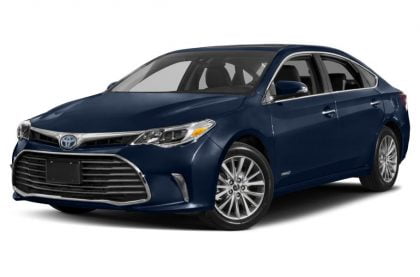 The hybrid system can switch between the gas engine and electric motor, or combine output from both, channeling torque through a unique planetary gear-type continuously variable transmission. An EV Drive mode enables the Avalon Hybrid to drive solely on the electric motor for a short distance at speeds under about 20 mph.

Like all Toyota hybrids, Avalon Hybrid augments the conventional brake system with Toyota-pioneered regenerative braking. The system captures the kinetic energy of the wheels when braking or decelerating, storing it in the hybrid battery. That same kind of hybrid intelligence permeates the Avalon Hybrid. Because the air conditioning and power steering systems are driven electrically, both continue to operate normally when the car is operating under electric power alone or when the auto start/stop system shuts off the gas engine.