PARIS, FRANCE (October 20, 2017) – The FIA Formula E Championship has extended and broadened its partnership with Eurosport – which will see the broadcaster air every round of the electric street racing series across Europe for the very first time, starting from season four with the double-header in Hong Kong on December 2 & 3.

From this coming season, Eurosport will hold exclusive and sub-licensing rights across Europe. That’s with the exception of the UK, Italy, and Spain. Eurosport will sub-license a number of rights to free-to-air broadcasters. It will complement its own coverage in selected markets. Including France, Germany, Italy, and Switzerland. 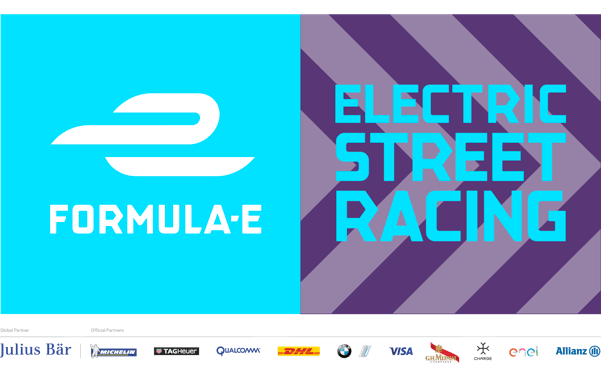 Moreover, Eurosport is set to broadcast the fully-electric FIA Formula E Championship for the first time. That’s in countries such as Germany, Poland, and the Nordics region in 2015. In addition, with the Netherlands added to the list of countries that showed the series last year.

Alejandro Agag, Founder & CEO of Formula E, said: “It’s fantastic news to extend our existing partnership with Eurosport and Discovery – as well as expand our broadcast and digital outreach across Europe, which is such a crucial market to the growing popularity of Formula E and increased demand for electric vehicle uptake. Eurosport and Discovery is telling the unique story of the electric street racing series and its leading protagonists. The inspiring city-center locations, renowned teams, and manufacturers, along with the faces behind the wheel fighting to be crowned champion.”

Peter Hutton, CEO of Eurosport, said: “With its unique approach to innovation and willingness to try new things to deepen engagement with passionate motorsport fans, there is a very real symmetry between Formula E and Eurosport’s values. Having broadcast the championship on Eurosport for the past two seasons, we believe we’ve played an important part in helping to grow the sport. Particularly when you consider our established coverage of motorsport in Europe. We’re thrilled to be able to play a part in bringing the sport to more people and seeing Formula E back on Eurosport’s screens once again for 2017/18.”

To follow the latest news and information, visit – www.fiaformulae.com ENDS