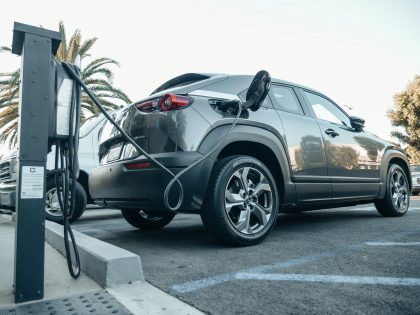 Governor Andrew M. Cuomo announced that more than 5,750 consumers have received rebates to buy electric cars in New York. This is since the State’s Drive Clean Rebate launched one year ago. AS we can see, sales have gone up. The initiative provides residents with a rebate of up to $2,000 for the buy or lease of a new electric car. Please note It comes from participating dealers. The rebate program supports Governor Cuomo’s ambitious goal to cut greenhouse gas emissions 40 percent by 2030.

More importantly, EV Rebates approved in all 62 counties across the State. As well, about 32 percent of the approved rebates submitted by Long Island consumers. In addition, that followed by drivers in the Mid-Hudson Valley. Furthermore, below is a complete breakdown of rebate applications by region: 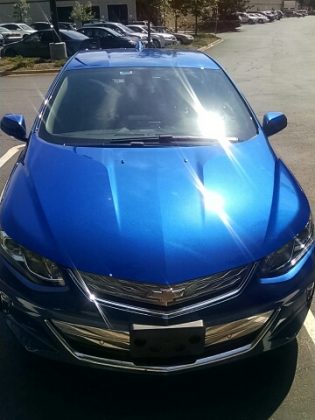 Since the Drive Clean Rebate began in March of 2017, the New York State Energy Research and Development Authority (NYSERDA) has therefore administered the initiative. NYSERDA has approved more than $7.5 million in rebates. The rebates are for New Yorkers who purchased 35 different types of cars.

• Toyota Prius Prime, which accounted for more than 38 percent of rebates;

• Chevrolet Bolt EV, which accounted for 12 percent of rebates;

• Chevrolet Volt, which accounted for 9 percent of rebates;

• Ford Fusion Energi, which accounted for 8 percent of rebates; and

• Kia Soul EV, which accounted for more than 8 percent of rebates. 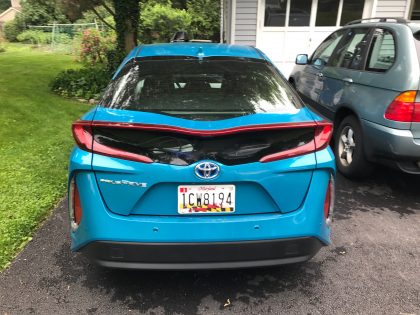 The transportation sector is responsible for more than 40 percent of the state’s greenhouse gas emissions. Compared to gasoline-powered cars, electric cars are more energy-efficient and cost about 50 to 70 percent less to run per mile. Carbon emission savings from cars receiving rebates under this initiative expects to be 115,000 metric tons per year, equal to taking 24,000 cars off the road.

Charge NY 2.0: To further encourage and support electric car adoption, Governor Cuomo announced a proposal in his State of the State address to increase the number of charging stations across New York by the end of 2021. Under the Governor’s Charge NY 2.0 initiative, at least 10,000 charging stations are to be made available and the state will expand clean fuel corridors so clean cars can travel throughout New York’s interstate system and recharge at convenient locations. 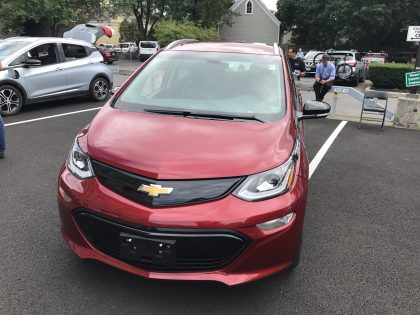 The Drive Clean Rebate
Firstly, this is a $70 million electric car rebate and outreach initiative. It’s aimed at encouraging the growth of clean and non-polluting electric car use in New York. More importantly, it’s for promoting and reducing carbon emissions in the transportation sector. As well, the goal is to offer rebates to consumers. Therefore, this effort is to increase sales and leases and build market momentum. In addition and return, the market will drive down vehicle prices for consumers.

In addition, $55 million dedicated to rebates of up to $2,000. This is to buy or lease an electrified Car. These cars are a new plug-in hybrid electric car, all-electric car, or hydrogen fuel cell car. The remaining $15 million is to support improving consumer awareness of electric cars and their many benefits. This includes installing more charging stations across the state. Also, it includes developing and demonstrating new electric car-enabling technologies. Plus, and more important are other efforts to put more electric cars on New York’s roadways. 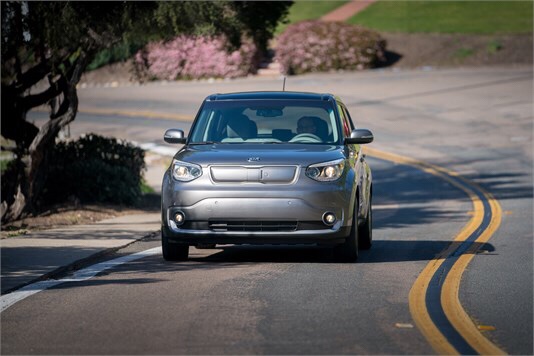 In conclusion, the State has revised regulations to clarify charging station ownership rules. This supports research and demonstration projects on new plug-in electric car technologies and policies. Finally, the New York State Thruway is also working to install charging stations throughout its roadways.