First of all, let’s talk environmental rollbacks. I mean, we know the US has backed out of the Paris Climate Agreement.

Because the NY Times reports, President Trump has made eliminating federal regulations a priority. His administration, with help from Republicans in Congress, has often targeted environmental rules it sees as burdensome to the fossil fuel industry and other big businesses.

A New York Times analysis, based on research from Harvard Law School, Columbia Law School and other sources. As a result, if counts more than 80 environmental rules and regulations on the way out under Mr. Trump. 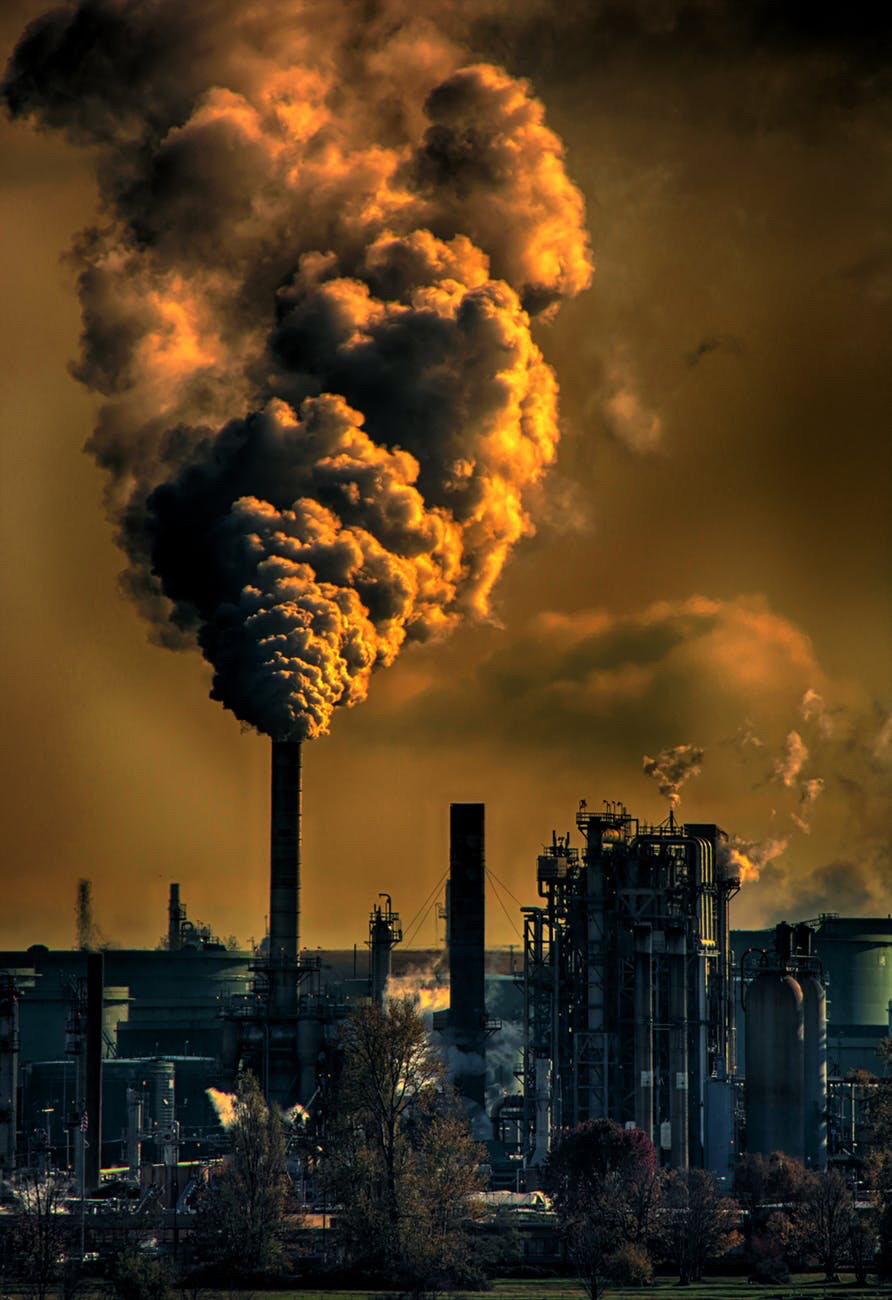 So their list represents two types of policy changes. First off, rules that were officially reversed and rollbacks still in progress. The Trump administration has also released an aggressive schedule. All to therefore finalize many of these rollbacks this year.

According to the Environmental Integrity Project, The Trump Administration is rolling back a wide variety of regulations. All consequently protect our water, air, land, and public health. That’s in order to benefit high-pollution industries. Those that donate heavily to political campaigns.

Although the numbers show that environmental regulations on the whole are good for the economy and have benefits that far exceed costs by preventing illness and death from dangerous pollution, Trump’s war on environmental protections has been relentless. The administration has targeted almost 80environmental rules, including those meant to control greenhouse gases, coal ash waste, water pollution, mercury, and smog.

Trump’s “Presidential Executive Order on Promoting Energy Independence and Economic Growth,” directs that “[t]he heads of agencies shall review all existing regulations… that potentially burden the development or use of domestically produced energy resources, with particular attention to oil, natural gas, coal, and nuclear energy resources.”

Many of EPA’s statements regarding its decision to review and do rollbacks rules reference this executive order.  The list below summarizes some of the key regulations on EPA’s chopping block and why the safeguards at stake are so critical.

In further assurances now, Harvard has a Regulatory Rollbacks Tracker. We are tracking environmental regulatory rollbacks of the Trump Administration.

In addition, the table below links you to pages. Those consequently that describe the history of each rule. Furthermore its current status and rollback efforts.

In conclusion and all more importantly it’s including litigation and court decisions. They track open comment periods and link to pages. All as a result where you can submit comments. They will also be adding rules and updating the posts, so check back or sign up for updates. For a list of other trackers, click here.

Finally, if you have suggestions about the tracker, please email them.