When Hyundai launched its first plug-in hybrid vehicle I said please let me test that car at the North American International Auto Show in Detroit!! The 2016 Hyundai Sonata Plug-in Hybrid Electric Vehicle (PHEV) is rated for a 22 mile all electric power. The best part about this plugin hybrid is that it can recharge in as little as two and a half hours with a Level 2 charger. The Sonata Plug-in Hybrid is still available. 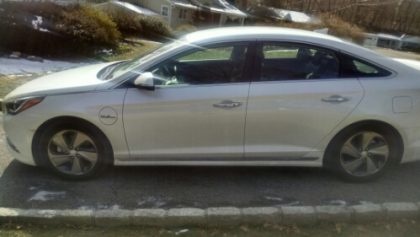 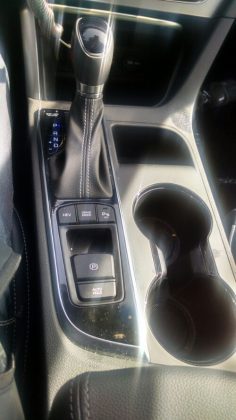 Although the Sonata Plug-in has a lot of tech behind it, expect driving conditions to be better than turbo in most situations.

With a 9.8 kWh lithium polymer battery pack, roughly five times larger than the Sonata Hybrid’s battery, is expected to give Sonata Plug-in Hybrid an all-electric range of up to 22 miles, farther than any other midsize PHEV sedan. 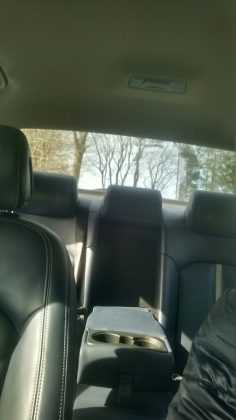 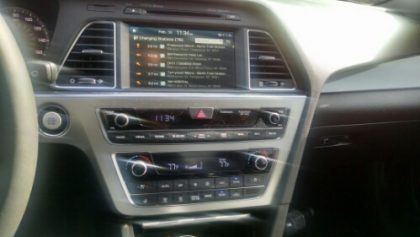 The Sonata Plug-in Hybrid uses a six-speed automatic transmission with Hyundai’s Transmission-Mounted Electrical Device (TMED). Additionally, a 50 kW electric motor in place of a torque converter. The 50 kW electric motor is 32 percent more powerful than the motor used the in regular Sonata Hybrids. It also allows EV operation at higher speeds. So, when cruising on the highway, you go all Electric. Sick?!

Also, the Sonata Plug-in Hybrid operates just like the Sonata Hybrid once the onboard battery charge has depleted. Sonata PHEV delivered about 110 plug MPGe combined in EV mode based on my estimates. With more of a 35 mile EV pack if you drove it efficiently. 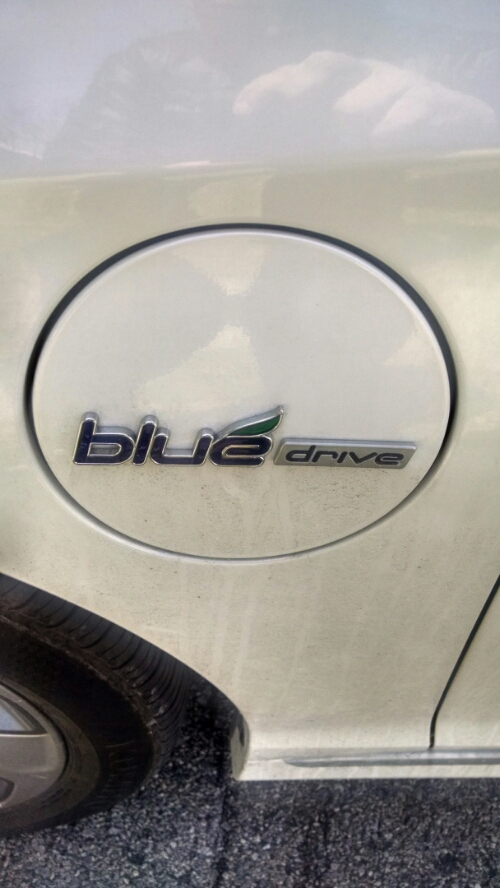 In charge sustaining mode, the Sonata PHEV is expected to return 44 mpg in the city, 55 mpg on the highway and 42 mpg combined based on internal testing in ECO mode. Recharge time ranges from two and a half hours to five hours. That’s at a 240V Level 2 charging station using a standard 120V outlet.

Sonata PHEV uses the same functional design changes as the Sonata Hybrid. All to improve its drag coefficient to a class-leading 0.24. It also provides visual cues to distinguish the hybrid models from other Sonatas. There are a variety of visual changes to the PHEV’s exterior. This includes a charging port on the driver front fender, unique grille, front and rear bumpers, fenders and lights. Can’t forget chrome side sill moldings, Hybrid badging and new wheels.

A distinctive instrument cluster provides Plug-in Hybrid drivers with additional information about the PHEV system’s functions. A charge indicator is located on top of the dashboard to make it easy to see the state of charge from outside. 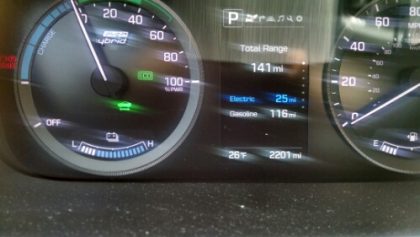 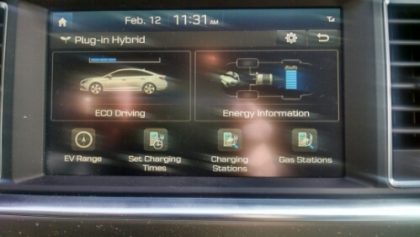 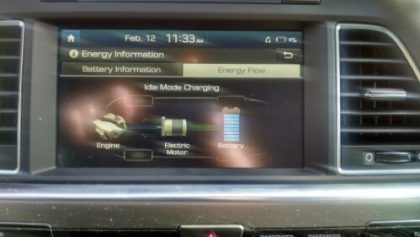