An analysis by Kaiser Permanente published in the May issue of Health Affairs. It also estimates that electronic health records lower carbon dioxide emissions by as much as 1.7 million tons. That’s only across the entire U.S. population.

Do you realize how big the Kaiser Permanente system is? It serves more than 8.7 million members in nine states and the District of Columbia. 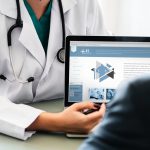 1. Avoided the use of 1,044 tons of paper for medical charts annually

2. Eliminated up to 92,000 tons of carbon dioxide emissions by replacing face-to-face patient visits (and the associated travel) with virtual visits 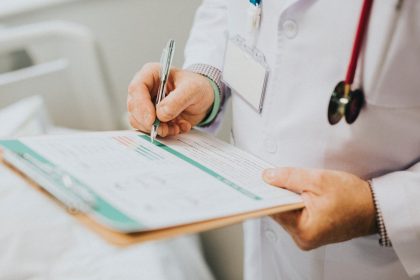 4. Reduced the use of toxic chemicals, such as silver nitrate and hydroquinone. That’s by 33.3 tons. All by digitizing and archiving X-ray images and other scans.

5. Resulted in a positive net effect on the environment despite increased energy use. Also additional waste from the use of personal computers.

However we probably will hear more in the future because Kaiser Permanente is an innovator in environmental stewardship. We are talking “groundbreaking” energy conservation, sustainable design and construction practices. 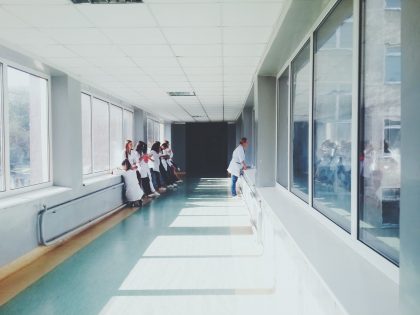 Through its green building efforts, Kaiser Permanente saves more than $10 million per year and has eliminated the purchase and disposal of 40 tons of harmful chemicals in its facilities.