The European Parliament’s recent ban on single-use plastic products. It was also and more importantly hailed as a positive step. Consequently a step in the world’s battle against climate change.

Yet at the same time, younger generations around the world want to see more government action. Deeply concerned about their future. As dire forecasts of a worsening environment continue. Therefore students from across the globe keep protesting. And while the threats often associated with climate change are to physical health, homes, the air, water, and economy, psychologists says the toll it takes on young people’s mental health can’t be ignored. 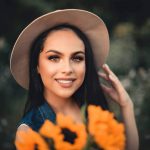 “The impact that all the aspects of climate change have on mental health is far-reaching,” says Leslie Landis www.chendell.com, a family therapist and author of Chendell: A Natural Warrior, a fantasy novel with environmental themes.

“On the other hand, the activism many young people are engaging in due to climate change is very mentally healthy. They’re inspiring others. Also and as a result trying to bring about action. Action by getting people to take climate change seriously.” 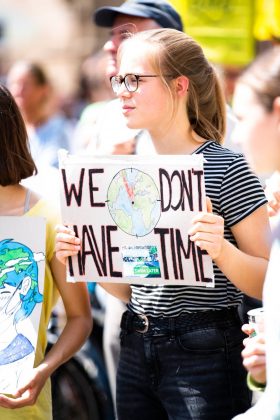 In addition, Landis also outlines some positive and negative impacts that climate change on mental health of young people. 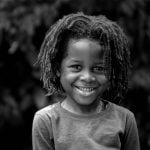 Activism. Young people are leading the way to fight climate change by forming mass protests around the globe. ”Climate justice is a fight for the future,” Landis says. “Despite rising sea levels, wildfires, extreme weather events and dire warnings from scientists, politicians globally haven’t responded as needed. And young people are enraged; they know that doing nothing, sitting silently, severely threatens their future.”

Innovation. In Congress, 29-year-old Rep. Alexandria Ocasio-Cortez of New York has put climate change solutions at the forefront with her proposed legislation, the “Green New Deal.” Young entrepreneurs are growing profitable businesses by focusing on environmentally friendly innovations. “Each project is an inspiring example of how young people are taking creative approaches to combating climate change,” Landis says. “In each there’s some solidarity, which is key to progress being made.”

Anxiety and stress for the world’s battle can be daunting. “Fear of extreme weather, changing weather patterns, or worrying about what the future will look like because of climate change increases stress and anxiety,” Landis says. “That in turn can cause depression, sleep disorders and weaken the immune system.” One report says young people with depression and anxiety might be disproportionately more at risk for worsening symptoms due to climate change.

Trauma, shock. Natural disasters caused by climate change bring a high potential for severe psychological trauma from personal injury, the injury or death of a loved one, loss of personal property, and loss of pets. Post-traumatic stress disorder (PTSD) can result when feelings of helplessness and despair last for long periods. 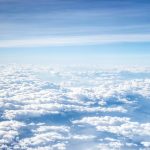 Strained relationships. “Disasters can not only hit the structure of the home hard. As well as the infrastructure of family relationships,” Landis says. “Relocations or just missing the usual conveniences. Any and all can result in constant tension. Children may have to attend a different school, and the safe world revolving around their home doesn’t exist anymore.”

“We keep hearing the warnings about catastrophic conditions in the coming years, which add to lost hope among a lot of young people,” Landis says. “But the world’s battle and activism are ideas they engage in provide hope. And confronting a problem head-on is a wonderful way to achieve mental wellness.” 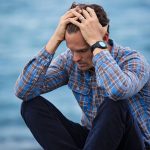 Finally, Leslie Landis (www.chendell.com) is the author of Chendell: A Natural Warrior. She holds an M.A. in psychology and is a licensed marriage and family therapist. In conclusion, Landis also has been a legislative assistant to a U.S. senator. Similarly she was a teacher, financial planner, a bank trust officer, and an associate director in television.