To begin and besides good renewable resources; what’s draining U.S. energy resources? What’s drinking them faster than any other product or technology? Cars? Lighting? HVAC? Refrigeration?

None of the above.

The little things in life are the nation’s fastest-growing energy drains. They are computers, printers and TVs. Then game boys, DVD players, ceiling fans and more of the like. That’s especially devices that are always-on. Cause taken together, they generate what energy analysts call Miscellaneous Energy Loads. Aka MELs. 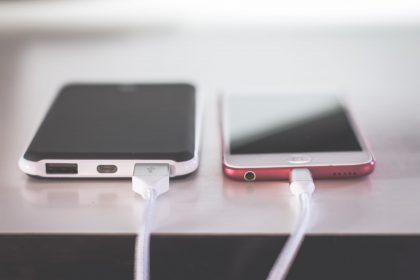 America’s are already bigger than the primary energy consumption of almost every other nation in the world. Therefore that notes a just-released report from the American Council for an Energy-Efficient Economy (ACEEE) on Miscellaneous Energy Loads (MELs) in Buildings.

In addition, are growing more quickly than any other energy use class in the country.

More much, energy is only one of the many resources we use excessively. There’s also water, as I noted recently in a Huffington Post article, “Water: The Most Critical Asset in Your Production Strategy,” as well as all the commodities derived from plants and animals, and fossil fuels. While the latter is limiting by supply, the others are not because they are renewable resources that if managed well will never be depleted. 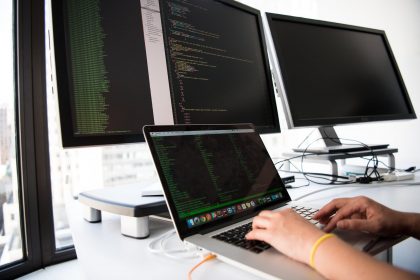 In an ideal world, all the resources we use would be renewable.

Gro Harlem Brundtland, the former prime minister of Norway, voiced this concept in 1987 when she authored the landmark report, “Our Common Future” that noted the critical importance of “development that meets the needs of the present without compromising of future generations to meet their own needs.”

Unfortunately, our ideal world has been a long time coming, but not for want of trying. Over the last 30 years, three high-level major global conferences for preventing destructive the planet’s irreplaceable natural resources followed Brundtland’s report. For it was the 1992 Rio Earth Summit and the 2002 World Summit on Sustainable Development in Johannesburg and last year’s Rio+20.

Hopefully, the push for further reliance on renewable resources may finally be taking hold in the U.S.

In 2013, President Obama released an ambitious 2013 Climate Action Plan, which is a commitment to reduce greenhouse gas emissions to 17 percent below 2005 levels by 2020.

All which doubled current U.S. renewable energy production by 2020.

As well as doubled U.S. energy efficiency relative to 2010 standards by 2030. And while in office, he re-installed the solar panels on the White House. You know the ones that were originally put up by President Carter and removed by President Regan.

These are heady, and admirable, ambitions. But the U.S. has far to go. According to the respected 2012 Environmental Performance Index (EPI) put out by researchers at Yale and Columbia Universities with the World Economic Forum and European Commission. All which ranks countries on how close they are globally to established environmental policy goals. So the U.S. ranks 49 out of 132. This assessment, based on the nation’s environmental stresses to human health. Also the ecosystem conditions and natural resource management. That’s far below all other G6 nations and a surprising host of other developing nations. Even worse, our Trend EPI rank, which indicates how quickly we’re moving up, falls even lower at 77.

Brundtland had it right; renewable resources are key. The world population is growing. As well as the demand for our already scarce natural resources. It is critical to tap the available—and vast—supplies of renewable resources we have here. Therefore we must learn to manage them astutely, systematically and equitably. All so that they aren’t wasted.

There are many considerations to do this:

Of course there are forests that have such a high environmental or social value that they shouldn’t be touched. These forests must identified and protected by the forest owner and/or government. This is an important part of responsible forest management, which is fully supported by Tetra Pak.

And it is not about just using renewable resources—but also using the least amount of them. So, focusing on efficiencies is key. It is critical to lower and streamline the use of every resource possible throughout the life-cycle of a product, from conceptualizing to manufacturing to end of life.

America is a fierce competitor and has always taken note of, and tried to discuss, its deficits. However, this problem requires not only global leadership, but also collaboration. For as Former President Obama has rightly noted. America moved by powerful shifts in human thought, and to me, renewable resources as an issue needing to be rethought. Especially as they affect everyone and everything, and impact our businesses. So let’s move beyond symbolic gestures and make the most of the renewable resources we already have.

Michael Zacka is the President and CEO of Tetra Pak United States and Canada.