Vaping is one of the biggest industries to spring up in the last few years. It has attained remarkable business records and stats in such a short time. For example, many analysts have determined the industry to be worth around $18 billion. They have also predicted that the industry would be worth approximately 104.5 billion by the year 2028.

A lot of people vape since it can provide several benefits as compared to smoking. Long-term smokers even use it to curb their smoking addictions. Despite these facts, users still think vaping isn’t eco-friendly. They believe that vapes are causing a lot more harm than good to our environment. However, that couldn’t be further from the truth. Thus, this article will help explain five crucial reasons why modern vaping is eco-friendly. 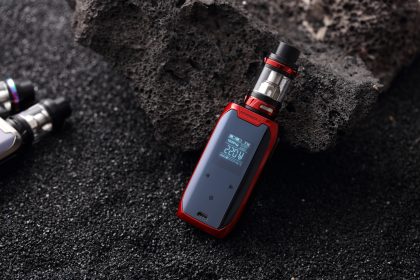 1. There are no butts

Granted, cigarette butts are a little challenging to find. This is because our brains are so used to seeing them by the roadside. However, If you look around closely, you would quickly find out that you can see dozens of cigarette butts on the ground.

What’s worse is that cigarette producers don’t produce cigarette butts with biodegradable materials. This consequently means that you would still most likely be able to see cigarette butts as old as 40 years still lying around.

In contrast, vapes such as the boulder pod device are different from cigarettes. They don’t have non-biodegradable butts. Instead, they use biodegradable plastics that can be used again and again. 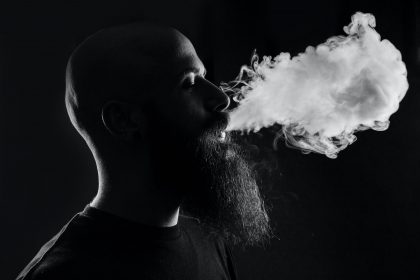 2. Vapor is far safer than smoke

You may have most likely heard about the misconceptions so many people believe about vaping. Not only are these misconceptions misleading, but they also damage the vaping industry’s name and good work. Spotting the early signs of stress and worry and taking a preventative approach.

The truth is that vaping is a lot less harmful than smoking. It even provides the body with multiple health benefits. Additionally, it is also less harmful to the environment. Trees are used to make cigarettes, which means that hundreds of thousands of trees get cut down each year to produce these tobacco sticks. A report shows that about one tree is cut down to make about 300 cigarettes. Thus, by switching to vapor, humans would be saving millions of trees from getting cut down yearly.

Another way it saves the environment is by curbing the release of harmful smoke. As you may already know, smoking cigarettes involves puffing and then releasing smoke into the atmosphere. Many reports have shown that this smoke significantly affects the environment, which is why you need to switch to vaping as soon as possible.

One of the best things to know about vapes is that they don’t take many resources to make. This fact is because vapes can be reused over again. So, if you buy a vape pen, all you would need to buy are the vape juices. In contrast, you can’t use cigarettes again.

Consequently, this means that cigarettes require far more resources to make. Cigarette manufacturers would cut down millions of trees, and recycling is non-existent. 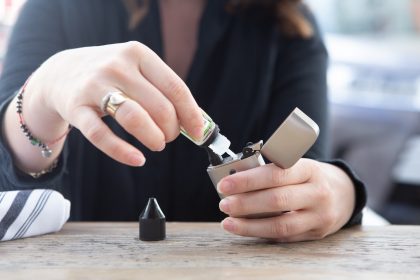 Trash is something that significantly harms the environment. Presently, there are many materials like plastics that are polluting the earth and affecting its health. This pollution has so far taken an enormous toll on wildlife, causing so many species to become endangered and increasing the amount of wildlife death many times over.

Contrastingly, modern vaping generates little to no trash. The only thing you’ll likely be throwing away is the packaging for the vape juices. Even that itself is recyclable.

5. You can recycle the materials

In this age of massive pollution, there is an increasing need to recycle the products we use. Unfortunately, cigarettes aren’t recyclable. Due to the annoying fact that people throw away their cigarette butts and packets everywhere, you can now see them everywhere you go. Luckily, switching to vaping would do both you and the environment. In case you may be wondering, the batteries in the vape pens can also be recycled.

Shops that sell vapes have a designated area where you can turn in old, used batteries for new ones or some money. The cartridges that hold the vapor can also be recycled in the same way. However, make sure you dispose of all the filler materials before you turn them in for recycling. Doing these would greatly help the world be a better place, even if you don’t know it yet. 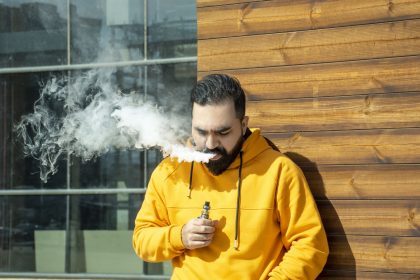 As beneficial as this product is, some people still have doubts about vaping. Some people think it’s dangerous to the environment and is a leading cause behind the atmosphere’s deterioration. On the contrary, however, switching to vaping could potentially reverse the damages that centuries of smoking cigarettes have caused. That said, above are five main ways vaping is good for the ecosystem.