Count the cars on Earth and you’ll eventually reach a number bigger than 500 million! Cars will never outnumber people—there are over 6 billion (6000 million) of us on the planet—but in some places, at least, the numbers are getting close. In the United States, the world’s most car-crazy nation, there are now about 500 cars for every 1000 people.

Besides the obvious environmental differences, we need to look at which car has the most economical value and which car overall may just be the best choice on the road. With technology advancing electrical cars are no longer vehicles of the future and with engineering advancing petrol cars are from being big chunky things blowing smoke in the air.

They are becoming somewhat equal counterparts on the road and we need to look further into their actual differences to find out if one outweighs the other. We will be discussing the pros and cons of petrol cars vs the electrical BYD Atto 3 car, which has recently become available in Australia. 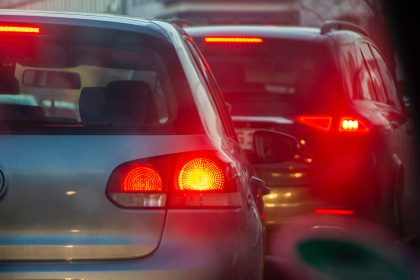 About The BYD Atto 3

The BYD Atto is an electric car made in Japan and has recently become available in Australia. There is an option to get in white and in blue or grey which will be at an additional fee. It is priced at $44 381 with the additional battery range at $47 381.

It is a well-sculpted modern car, with a look that is not that much different from other SUVs. The only big stand out is its uniquely designed hubcaps. It has interesting interiors and many cool features. 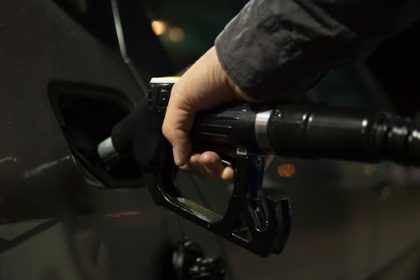 Petrol cars are cheaper to buy. This may be because the cost of manufacturing the vehicle is significantly less to make as it has been coming for a much longer period of time.

Petrol cars have a longer range in terms of traveling distance. The longest range for a vehicle right now is 1 875km. This is also due to the fact that petrol is more accessible with plenty of petrol stations available on almost every corner in Australia.

There is more variety of petrol car brands, which makes them accessible and suitable to more individuals. The most obvious advantage here is that petrol cars have been around the longest and are what people trust. Some people may just feel more comfortable driving a petrol car over an electrical one simply because it is what they know.

Electric cars essentially have a battery that needs to be charged and therefore do not emit CO2 into the environment making them an environmentally friendly vehicles.

They are cheaper to maintain as all that needs to be repaired or replaced on an electrical car are the tires, suspension, and brake pads. Which will save you a lot of money going forward. It is an efficient vehicle as you will only need to charge the battery every 5-years. Electric cars are faster as they generate more torque than its competitor.

Petrol cars are more expensive to maintain. As they consist of many parts there are so many components that one has to take into consideration when needing to repair or fix the petrol cars.

It is the slower car out of the two. The power generated by the combustion engine is lost to the drivetrain making the wheels move slower. 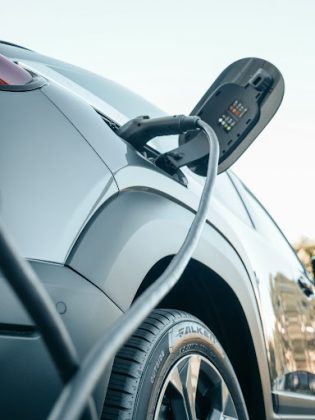 They are more expensive to purchase. Due to the fact that there are few and currently it takes more effort in manufacturing them. Electric cars can travel a shorter distance than its competitor with it only being able to travel a distance of 647km.

Weighing the pros and cons of petrol and electric cars shows us how the world of cars is changing. Not to mention, what the future of transportation may look like.

However, choosing between the two is a choice that only you can make based on what you prefer. The BYD Atto 3 is a great way to get out of your comfort zone and see what it is you look like about the electric car vs the petrol car.