Without a question, the Nissan Leaf electric car surpasses expectations. It also eliminated range anxiety for me. That was purely based on it’s performance based traction battery. Although the range was typically about 100 miles, with the regenerative braking, the tests resulted in 120 mile range.

So many cars come and go but I’m ALWAYS in pure happiness with an all electric car.

For the 2014 model year, the estimated driving range for LEAF on a fully-charged battery is rated at 84 miles and MPGe ratings are 126 City. Also 101 Highway and 114 Combined. For the LEAF is assembled in the United States at Nissan’s Smyrna, Tenn.  That’s at an assembly plant, with battery production taking place next door. All in the country’s largest lithium-ion (Li-ion) automotive battery plant.

Selling like hotcakes worldwide
There are a lot of reasons why the 2014 Nissan Leaf announced great things. I mean that the 100 percent electric Nissan LEAF posted record sales in Europe in 2013. Thereby making it the best-selling electric passenger car in that market.

Pricing of the Nissan Leaf is competitive for a secondary car that will last a long time. As a $30,000 car with no oil, no gas, no brake pads, no real maintenance proves to more and pay for itself over the lifetime of ownership.
to read the entire review on Autos.Answers.com 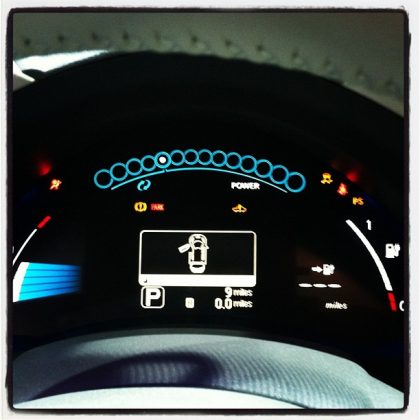 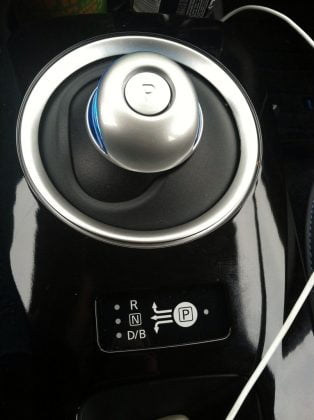 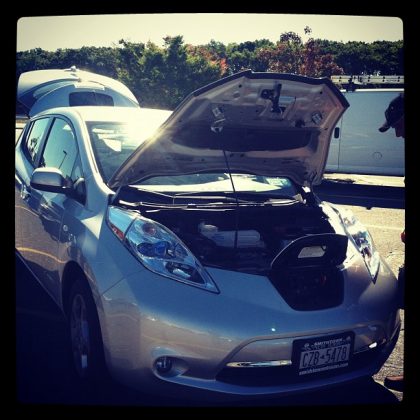