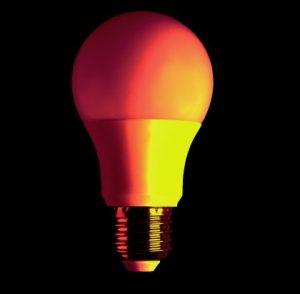 As of late, there have been calls for cuts and structural reforms of a host of government programs in Westchester County Government.

For example, in Lohud.com reported:

childcare subsidies for moderate-income families would drop from $1.4 million to $700,000. The county-funded Title XX program was reopened after being closed for a couple years. Fewer people than expected signed up. Astorino spokesman Ned McCormack said actual spending this year is about $700,000 and county officials expect the volume to be about the same in 2015.

There are other minuta details of cuts here and increases there without looking at one of the main issues at hand to contain and reduce costs. Its called Energy Efficiency. 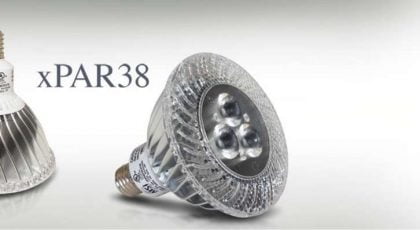 Westchester County Government lighting and other aspects are out of date and in need of a makeover. Yet, members of the County Government seem so set in their ways that they can’t see the light (no pun intended).

If the County worked with NYPA on the outdoor lighting program or other projects, then the cost of electricity and maintenance would go down. Yet due to political issues they seem to be going absolutely nowhere on this.

So what should the County do?  Get a fiscal moment of reason and really save the taxpayers.

The Legislature seems keen to the idea. Hopefully the other branches will follow suit.

This is what some are calling an era of green complacency. The practice comes to those who have a government or corporate job and their position isn’t on the line if they don’t save money. So to all the financially interested folks or CFO of a company: Wake Up!! 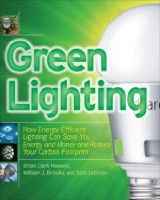 Photo of lamp is from MSi Lighting.