A broad coalition of public health, environmental and consumer advocates is asking the U.S. Court of Appeals for the D.C. Circuit to examine the flawed decision that set in motion current efforts to roll back America’s health-protective Clean Car Standards.

In addition, the Clean Car Standards are one of our nation’s biggest environmental success stories. They reduce climate pollution. Also save American families money at the gas pump. Furthermore, it spurs fuel efficiency gains and stimulate auto sector innovation. 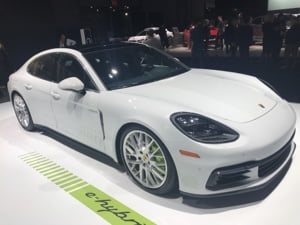 “Why would the Trump administration roll back Clean Car Standards that would reduce climate pollution, prevent thousands of deaths and simultaneously save consumers tens of billions of dollars? Answer: because it is doing the bidding of automakers, not looking at the evidence,” said Robert Weissman, president of Public Citizen. “Fortunately, the law requires regulatory decisions to be based on reason and evidence. We are confident that the courts will find that the Clean Car Standards rollback fails that test.”

In April 2018, then-EPA Administrator Scott Pruitt issued a Final Determination concluding that that these win-win standards should be rolled back — a decision which obligated EPA to weaken these protections.

Today, the coalition filed a brief with the court stating: 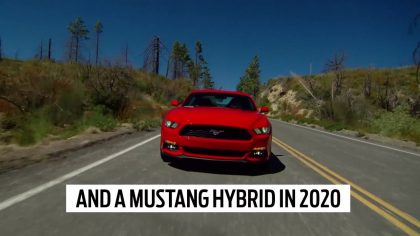 “In his zeal to ‘roll back’ some of the Nation’s most important protections against pollution that causes dangerous climate change, the Administrator flouted EPA regulations guaranteeing all stakeholders – including Petitioners – a robust, transparent public process supporting a detailed, record-based ‘appropriateness’ determination. The Administrator provided no reasoned explanation for reversing past agency findings firmly grounded in a massive record. These unlawful actions must be set aside.”

The Final Determination disregards the extensive factual record EPA had developed, including thousands of pages of analysis and peer-reviewed studies, showing that the Clean Car Standards are readily achievable at lower costs than the agency originally projected.

Separately, a coalition of 18 states filed a brief today challenging the Final Determination, as did an industry coalition including major power companies and auto manufacturers.

A coalition of 16 cities and counties across America. The U.S. Conference of Mayors and the National League of Cities have filed for leave to participate in the litigation as amici. As have the Consumer Federation of America the South Coast Air Quality Management District, and Advanced Energy Economy.

You can read more about the extensive legal and technical flaws of the administration’s proposed Clean Car Standards rollback in the coalition’s comments to EPA. You can find all legal briefs in the case on this web page.