Plenty of buzz around the first electric sports car from Porsche 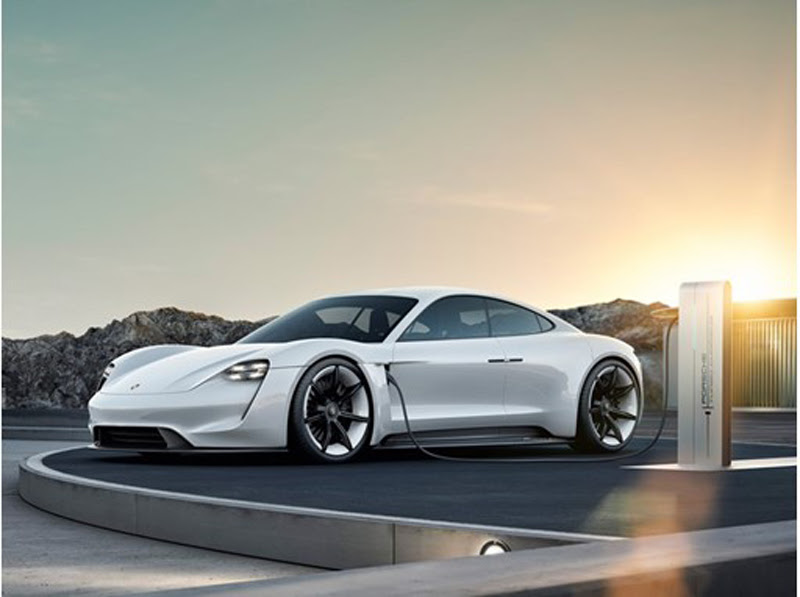 As I wrote before:

Virtual drive through “The Green Hell”

Test experts were able to build upon the comprehensive findings from the digital testing stage using digital prototypes. At present, computers used to design the body, drive, chassis, electronics and overall vehicle of a new model and to simulate their functions. All of which include how they work together. In total, the virtual prototypes of the Taycan have completed more than ten million digital kilometers.

This means that development engineers started driving a Taycan around the Nürburgring Nordschleife in a driving simulator at an early stage. That’s so that they could test and test its circuit performance. During this process, they focused on the electrical energy management. Most noteworthy, which plays an important role in achieving a sub-eight-minute lap time. Lap time on the 20.6-kilometre (timed distance) Nordschleife.

However, and regardless, there are more than 20,000 people around the world with serious interest in buying one of their own. Porsche has confirmed this at the Geneva International Motor Show.

That is the number that has already registered to join a list of prospective buyers. In addition, registration requires a down payment of €2,500 (in Europe).

Again, Porsche Taycan début was a success. Furthermore, the market launch has occurred. It was scheduled to take place before the end of the year 2019. The vehicle will be able to accelerate from 0 to 100 km/h in considerably less than 3.5 seconds.

Moreover, it will be possible to add enough charge for a range of 100 kilometers in just four minutes (measured by the NEDC).

“The overwhelming interest in the Taycan shows us that our customers and fans are just as excited about the first Porsche electric athlete as we are. So we’ve therefore increased our production capacities,” confirms Detlev von Platen. Detlev is a Member of the Executive Board for Sales and Marketing at Porsche AG.