Although you may think that installing a solar energy system in your home is a small change, it can actually have significant positive effects on your life in the short- and long-term. Here are six ways that going solar can improve your life. 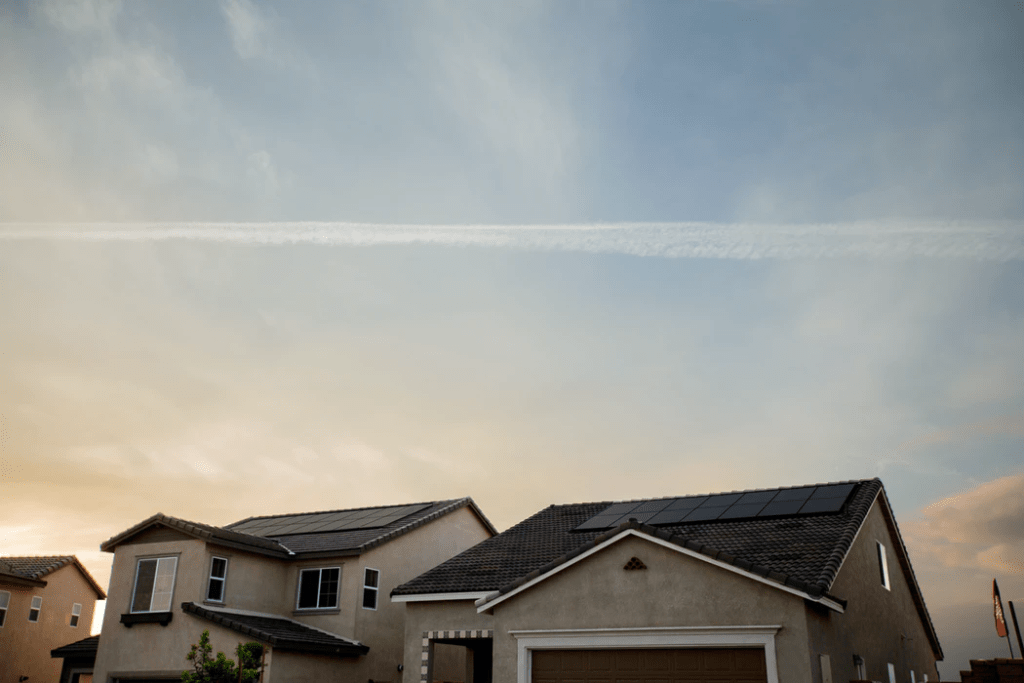 It Can Reward You Financially

As soon as you install your solar energy system, it’ll generate electricity from the sunlight and significantly lower your electricity bill. Although the amount of money you save on your monthly bill depends on factors such as the size of your system, weather and utility rates, installing solar panels can save the average household between $10,000 and $30,000 in 20 years.

Considering that the average American family spends about $1,500 a year on electricity, going solar is a worthwhile investment. As an additional benefit, solar energy systems don’t require a lot of maintenance. You only have to clean them once or twice a year, and the cleaning costs are relatively low.

There are also no moving parts to the system, and most solar panel manufacturers offer warranties as long as 25 years. Apart from the initial investment of the system, you won’t have to spend much money maintaining or repairing your panels.

It Can Increase Your Property Value

In addition to its financial rewards, going solar can also increase your property value. This is especially helpful for when you choose to put your house up for sale. A recent study found that home buyers were willing to spend an additional $15,000 if the seller’s home contained a solar energy system.

Furthermore, going solar can protect your roof from snow, rain and ice, while  shielding it from the sun during the summer months at the same time. This can make your home more attractive to buyers and increase its value.

It Can Improve Others’ Health

Because solar energy systems generate clean, renewable energy they help reduce air pollution and the demand for power plants. According to the World Health Organization, air pollution kills approximately seven million people worldwide each year, and many people regularly breathe air that contains a higher level of pollutants than is recommended.

This can affect lung development and cause respiratory diseases such as chronic obstructive pulmonary disease and bronchitis. Therefore, going solar can improve others’ health, as well as your own, by reducing harmful pollutants in the air.

It Can Help Fight Climate Change

Climate change affects almost every aspect of your life, from the food you consume to the clothes you wear to your overall well-being. This warming trend has led to shrinking glaciers, rising sea levels and extreme weather events. All of which is a result of rising carbon dioxide levels. Installing a solar energy system may seem like a small and insignificant change. However, it can significantly lower carbon dioxide emissions, which can improve air quality, increase crop yield and reduce the frequency of severe weather events such as hurricanes and tornadoes.

It Can Set an Example for Others

Going solar is a great investment that can benefit you financially and also help the environment. However, it won’t make a huge impact if you’re the only one taking part. Installing a solar energy system can set an example for your family, friends and neighbors. It can even convince others who are on the fence about going solar to take the leap. Research shows that more than four in 10 U.S. homeowners are considering going solar. Help them make the leap by being an advocate for solar.

Going solar has many benefits, from saving money to helping combat climate change. If you’re on the fence, consider these five ways that going solar can positively impact your life.