Back in late December I had been invited to the movie premiere of Daddy’s Home with Will Ferrell, Mark Wahlberg, Linda Cardellini, Hannibal Buress. I saw all of them. It was amazing being right there with them for the premiere. So cool and everyone had fun. I even wore my Ricky Bobby Shake and Bake shirt because I love all Will Ferrell movies. Huge, huge fan! 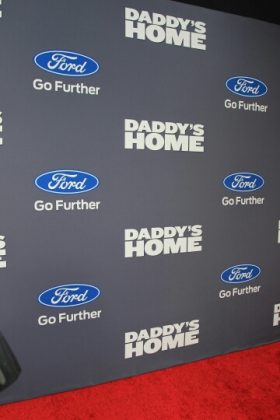 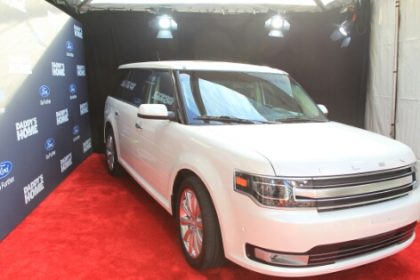 The move toward achieving landfill-free status began more than a year ago at each of the North American headquarters. Employees were instructed to separate waste and recycle when possible. In Mexico, food waste is used as compost, while U.S. and Canadian headquarters send refuse to waste-to-energy facilities. Site managers also moved toward more eco-friendly food containers in cafeterias.

Ford has also reduced the amount of global waste sent to landfills. That’s by 50 percent per vehicle over the last five years. Fifty-nine Ford facilities no longer send any waste to landfills.

For this includes all Canadian and Mexican manufacturing plants.

Ford cut global water use 30 percent per vehicle from a 2009 baseline, reaching its goal two years ahead of schedule in 2013. Since 2011 Ford has worked to trim energy consumption 25 percent, and is on track to meet that goal this year.
By Doing This Every Life Cycle of Every Ford Car is a Little Greener.

Now even the Ford Flex in the movie Daddy’s Home with Will Ferrell and Mark Wahlberg.
Interbrand’s 2014 list of the 50 Best Global Green Brands ranked Ford Motor Company No. 1 for its forward-thinking approach to environmentally responsible and sustainable manufacturing, and for greater transparency in its business operations and disclosure of information – particularly involving manufacturing.

Celebrity photos all provided WITH PERMISSION from PARAMOUNT PICTURES. DO NOT RECOPY ANY CELEBRITY PHOTOS!!
ABOUT “DADDY’S HOME”: 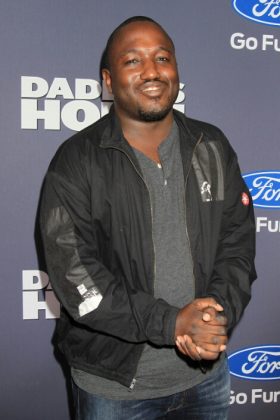 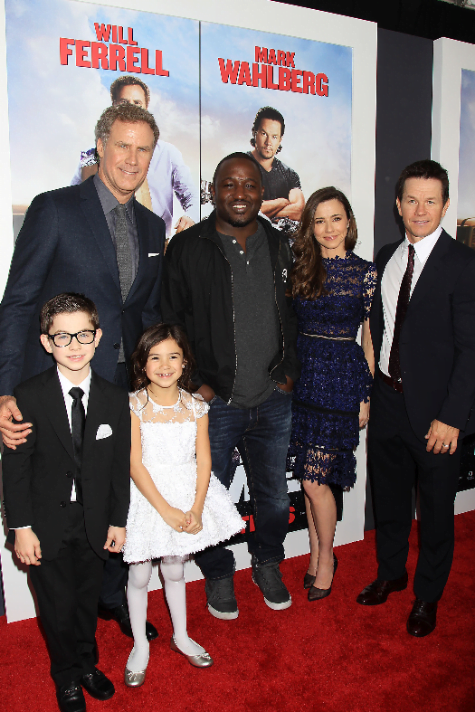 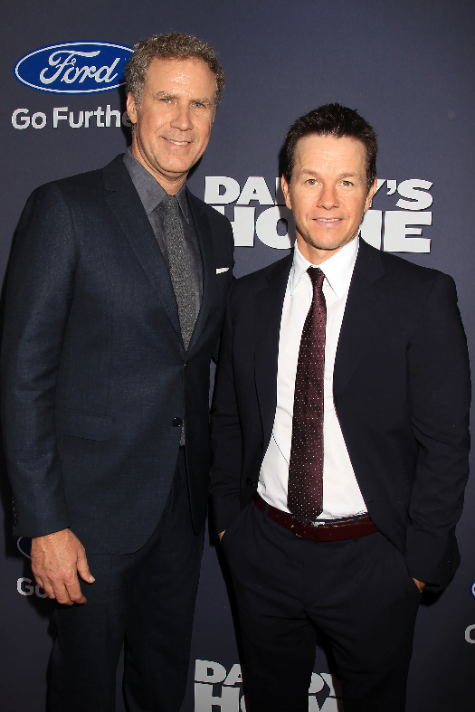