Extreme weather events, such as the heavy rains that recently flooded the Mississippi River, likely will occur more frequently in the future, prompting local governments to prepare for the impact of climate change, according to scientists and adaptation experts participating in a telephone press conference held by the Union of Concerned Scientists (UCS).

“Climate change is about more than warming. What we’re really seeing is global ‘weirding,’” said climate scientist Katharine Hayhoe, associate professor at Texas Tech University. “It is altering the character and conditions of the places we know and love. For many places around the world, what we are likely to see could be feast or famine.  Meaning folks more frequency of weather at the extremes. Yes and that’s from intense storms to prolonged droughts. 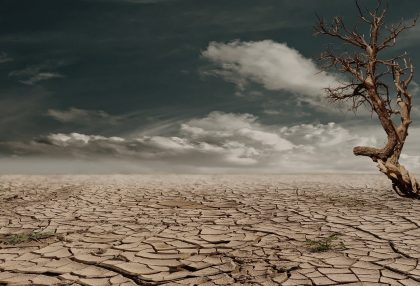 States, municipalities and businesses—especially the insurance industry—are keenly aware of the trend toward more frequent extreme weather events.  In a recent interview with Wall Street analysts:

Economic losses from natural disasters have soared from a global average of $25 billion annually during the 1980s to $130 billion a year during the decade ending in 2010, said Nikhil da Victoria Lobo, senior client manager in the Global Partnerships team at Swiss Re, a leading international reinsurance firm. He told reporters on today’s call that although it is impossible to estimate what percentage of those losses were due to climate change, there’s little doubt that “climate volatility was a major contributor.” 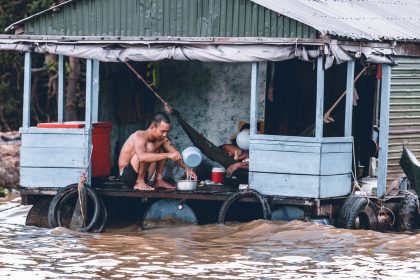 Swiss Re for example, is working closely with local governments around the world to help them bear less of the burden for costs associated with extreme weather.

A big challenge for local governments is determining what municipal infrastructure may be vulnerable. That’s  to future extreme weather events. As well as what capital investments will best protect residents and property.

“Local governments are on the front line of weather and climate action,” she said.

“In the end, though,” Stults added, “planning for climate change is just about smart planning for tomorrow.” 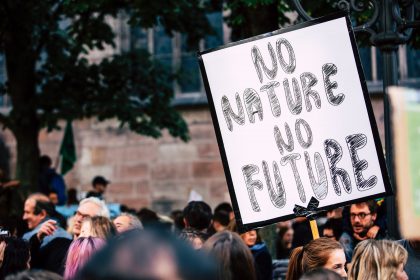 In conclusion, Hayhoe warned that climate change was “loading the dice.” That’s to increase the likelihood of extreme weather. A heat wave like the one in 2005 that killed more than 700 Chicago residents could happen as often as three times a year in the future.

“It’s like we’re adding more sixes to the dice,” she said.  “When you roll the dice the question becomes: ‘Was that a natural six or a man-made six?’”

WASHINGTON (May 18, 2011) – Finally and for more, please visit http://www.ucsusa.org/news/press_release/heavy-rains-and-flooding-new-norm-0543.html