First of all thank you Forbes for even considering the article. Wow. Just humbling. Here’s a peek of one paragraph that was in the story and sections not allowed LOL!

The term “green living” was first popularized in the 1970s by the publishing of seminal titles such as “The Greening of America” and “Living Downstream.” In recent years, however, the green living movement has gained momentum due to thought leaders promoting the lifestyle. Take Seth Leitman, for example. Often known as The Green Living Guy, Leitman is the founder of The Green Living Guy Productions, a green living concierge service that helps clients implement more sustainable, environmentally safe services into their businesses. The company conducts energy audits to assist businesses in developing green marketing campaigns, which has led Leitman to speak on behalf of Panasonic and Tesla at the Consumer Electronics Show (CES). 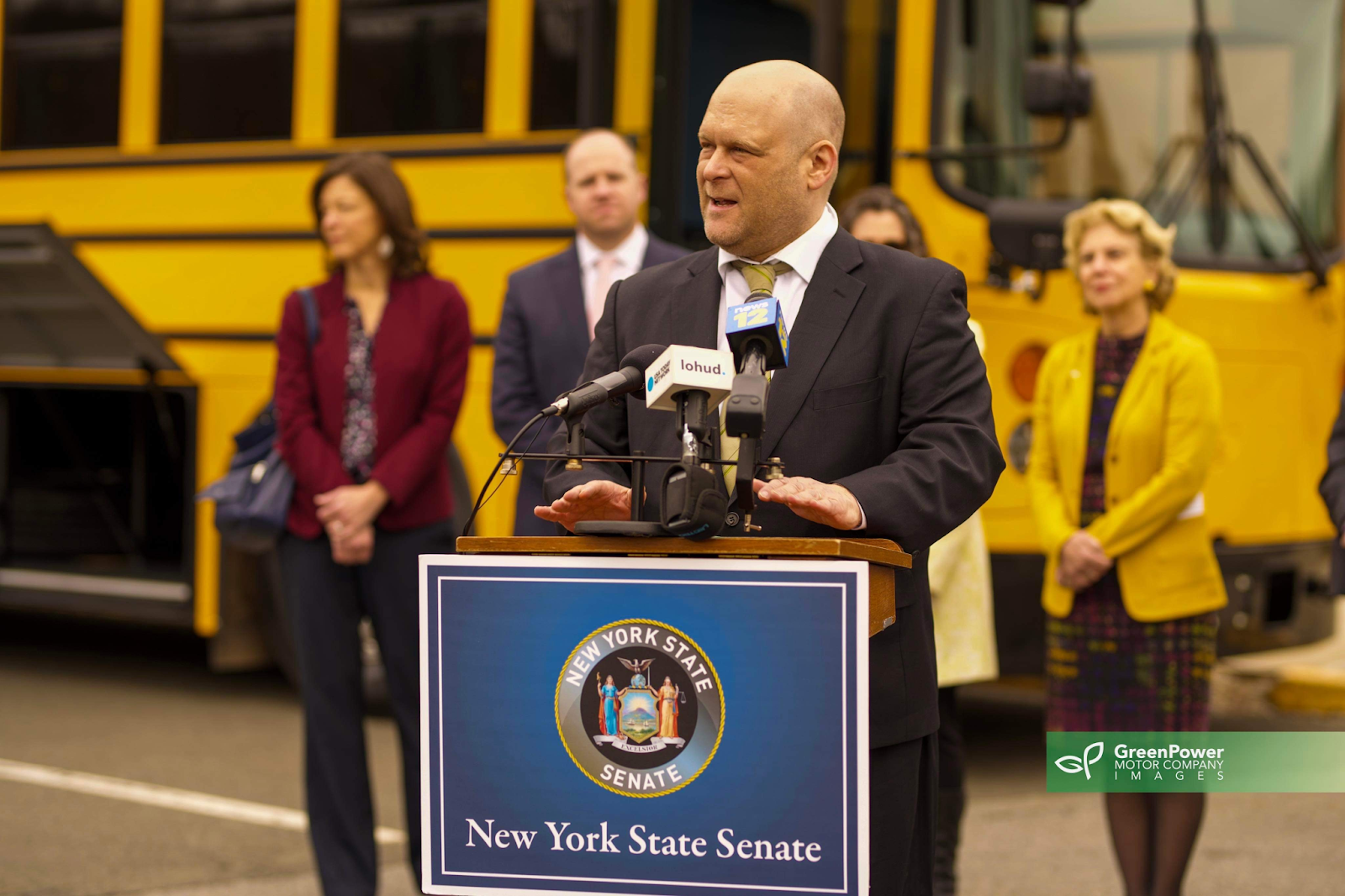 The long-standing effects of climate change have affected our world and ecosystems in more ways than one. All hands are on-deck for curbing the potential impact of this pressing global issue, and Seth Leitman stands at the forefront of the worldwide initiative. Equipped with over 25 years of experience in the field, he has earned the moniker of The Green Living Guy for his remarkable work in the green sector.

Long Life Advocate for the Environment

Making waves within the green sector, The Green Living Guy is looking to partner up with other influential individuals to spread his positive message to an even bigger audience. In line with his goals, The Green Living Guy is using his massive platform to expand and engage more as President of the Greater Hudson Valley Electric Vehicle Association. The goal is to encourage people with EVs to join their team. He also invites more people to listen to his podcast on electric vehicles, green living, and climate change to spread his message to the world further.

“I always loved the environment, but it became evident that brands and my name had to be one over time, doing what I love. A friend of mine too started his TV show and made a name for himself,” shared the Green Living Guy. Seth Leitman recently helped an electric bus company hold an event with their electric school bus and four Senators from the State of New York. Led by NYS Senator Peter Harckham, Seth proved how he aims to champion the venture’s goal to promote those necessary environmentally friendly alternatives for the common good today.

“People need to know that I am a natural resource on climate change, the environment, global warming, green living, and electric cars in New York. So I will bring electric cars, buses, and another great green tech to NY,” explained Leitman. Expect more books from Leitman in the future. We’ve even gotten a sneak peek of his newest comic book/coloring book coming out soon.

Leitman has even teamed up with Evertreen, which works with companies like HP, on sustainability. They’re planting 100 trees a month all over the globe and 500 trees in seven countries.

A passionate advocate, Leitman is also a member of the International Motor Press Association. He is also local Electric Vehicle Association president. Well not local. He covers from Yonkers to Albany! Although he is most renowned for his work on electric cars. Yet the Green Living Guy also runs a company that offers social media service under Green Living Guy Productions, an ETS Energy Store LLC division.

The company’s services include video, flogging, blogging, social media, and TV productions.”Our social media services are bar none,” revealed the Green Living Guy. “Our clients always explode off the charts after our work.”

We have worked with Panasonic USA, Tesla, Staples, Xos Trucks, Sustainable Hudson Valley, and Westchester, the New York Metropolitan Transportation Council, an LED company that got bought out by 3M growing the market in the early 2000s to TrueCar and countless others. These companies use and enjoy his work and services for their companies.

The Green Living Guy by Seth Leitman podcast makes strategic steps to widen the reach of his advocacy. He involves as many people as possible to attract and invite more people who love listening to podcasts, electric vehicle enthusiasts, and people interested in green living, fighting against climate change, and the environment.

In addition, Seth Leitman, the Green Living Guy, welcomes other eco-champions to his cause and company. Despite already achieving so much within the green sector. Moreover numerous services are still in the Green Living Guy enterprise pipeline. In the near future, Seth envisions the Green Living Guy company providing more services. Especially while helping the world become a greener and safer place to live. We only have one Earth. Finally and our sole responsibility as stewards of our planet is to take care of it. Especially and nurture it in the best ways possible.

So for the Forbes version of the article.